How much more money will be wasted on making capitation work? 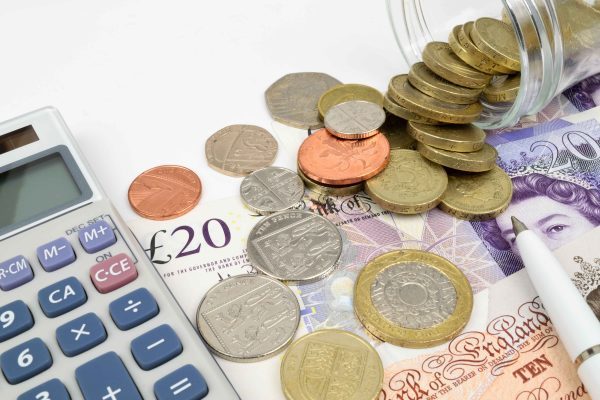 How much more money will be wasted on making capitation work?

An article in The Times last week claimed Whitehall wastes £500 million a year on ‘rehashed policies’ – could this apply to dentistry?

Civil servants, it said, ‘waste up to half a billion pounds a year rehashing policy plans that their predecessors had dismissed as unworkable’.

Turning to dentistry, we might reasonably ask where the ‘policy plan’ that was the UDA sprang from, back in 2004, the year I left the BDA.

By then the fee scale (or Statement of Dental Remuneration – SDR) was a complex, but sophisticated guide to what items could be claimed (with or without prior approval), what each item consisted of and how often it could be claimed.

It had been in existence since 1948 and was administered by the Dental Practice Board (DPB), which approved (or not) each item of treatment before paying the dentist.

It had experienced what happened when the fee scale was changed, as in 1990, when many items were added and prior approval all but abolished by restricting it to courses of treatment valued over £500, initially.

Put bluntly, the consequence was an overspent budget reined in by a 7% fee cut in 1992 and prior approval imposed on courses of treatment over £200.

In 2006 these 400+ items of treatment were converted in only four different courses of treatment, with the dentist deciding what should be in each course.

Was this radical change evaluated and the consequences examined?

Was nearly six decades of collective knowledge at the DPB used to predict what might happen under the new system?

I can only guess that the answer to these questions was ‘no’ otherwise the UDA system would have been strangled at birth.

The numbers registered across the country barely changed from month to month, with about half a million leaving registrations and half a million being taken on each month.

Each practice had decided how many patients they could look after properly and were offering continuity of care to these.

That was fine if you, as a patient, were on a list, but not so good if you were not, hence the growing public demand for better access to NHS dentistry in some areas.

The end of registration

The answer was to abolish registration and thus, they hoped, closed lists.

Everyone could be seen whether they had been seen at the practice before or not.

That didn’t happen and numbers seen are near the levels of 2006 10 years later.

Again, the lessons of the past were not learned.

Fast forward now to 2017 when the prototype contracts are based in part on capitation.

The previous experience of capitation for children, based on pilot studies, lasted barely five years before it had to be radically changed to include some items of service for filings and extractions, a hybrid that existed until 2006.

Capitation is indeed a policy plan that previously planners ‘had dismissed as unworkable’.

How much more money must be wasted, before the penny drops that it won’t work?