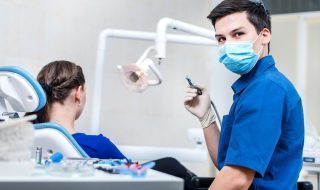 Around nine out of 10 dentists completing their vocational or foundation training this summer found a post, according to the latest research from the British Dental Association (BDA).

The research found that the process took around six weeks on average and that candidates need to make three applications for every interview they attended.

Dentists’ experiences of looking for their first dental post in 2014 also showed that 2014’s cohort of foundation dentists (FDs) and vocational dental practitioners (VDPs) are more likely to stay in the practice in which they had trained – 28% in 2014, compared with only 15% in 2013.

More than half of the respondents had found a post in general dental practice, compared with around four in 10 who had opted for a post in a hospital setting.

While the latter represents a slight reduction on 2013, foundation dentists and vocational dental practitioners were still more likely to opt for a hospital post in 2014 compared with those completing their training in 2011 or 2012.

Dr Judith Husband, chair of the BDA’s education, ethics and the dental team working group, said: ‘Given the well-documented uncertainties in the dental market, it’s encouraging to see that employment prospects in general dental practice appear to be improving for newly-qualified practitioners.

‘It’s also interesting to see that the increase in foundation dentists/vocational dental practitioners working in hospitals has continued for the third year running.

‘These green shoots are welcome but nothing can be taken for granted.

‘The uncertainties include – but are certainly not limited to – the changing oral health needs of the population, the current economic climate and the likely changes to the way NHS dental care will be delivered in the future.’

As was the case in 2013, the cohort attracted to working in hospital settings said that they were motivated by opportunities for career development and progression.

By contrast, those who opted for a post in general dental practice were more likely to be concerned with pay, flexible working arrangements, patient mix, and the location of their new post.

The BDA will continue to monitor the factors that influence employment prospects for new practitioners. 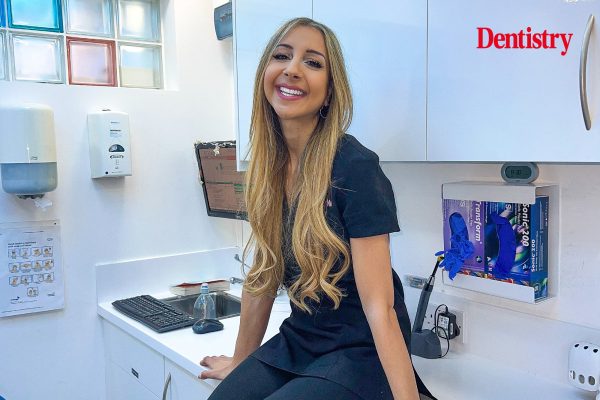 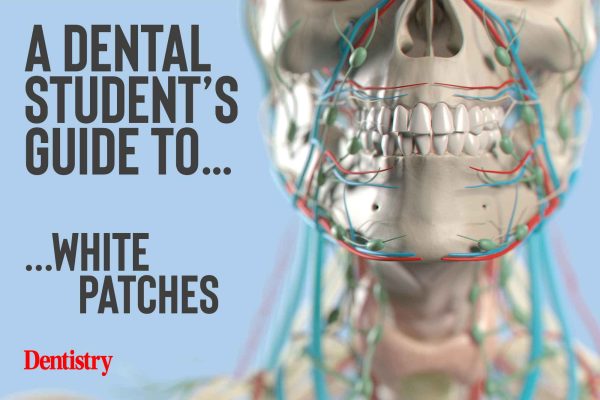 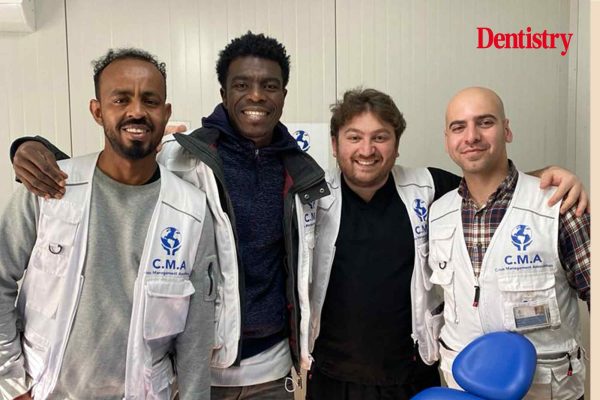 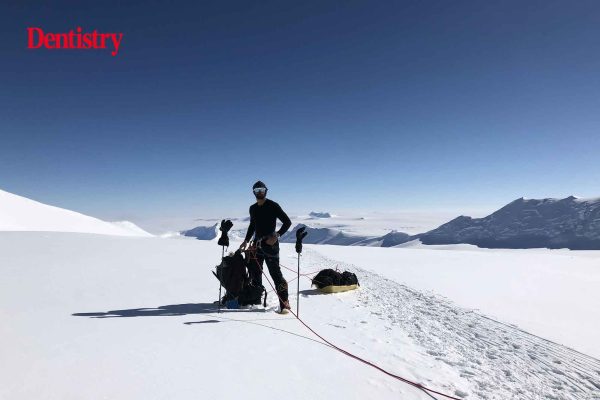 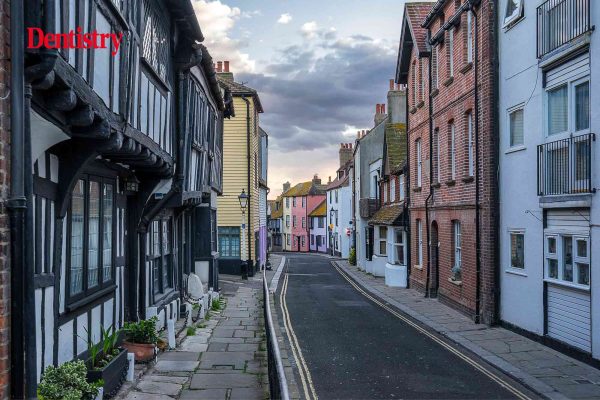