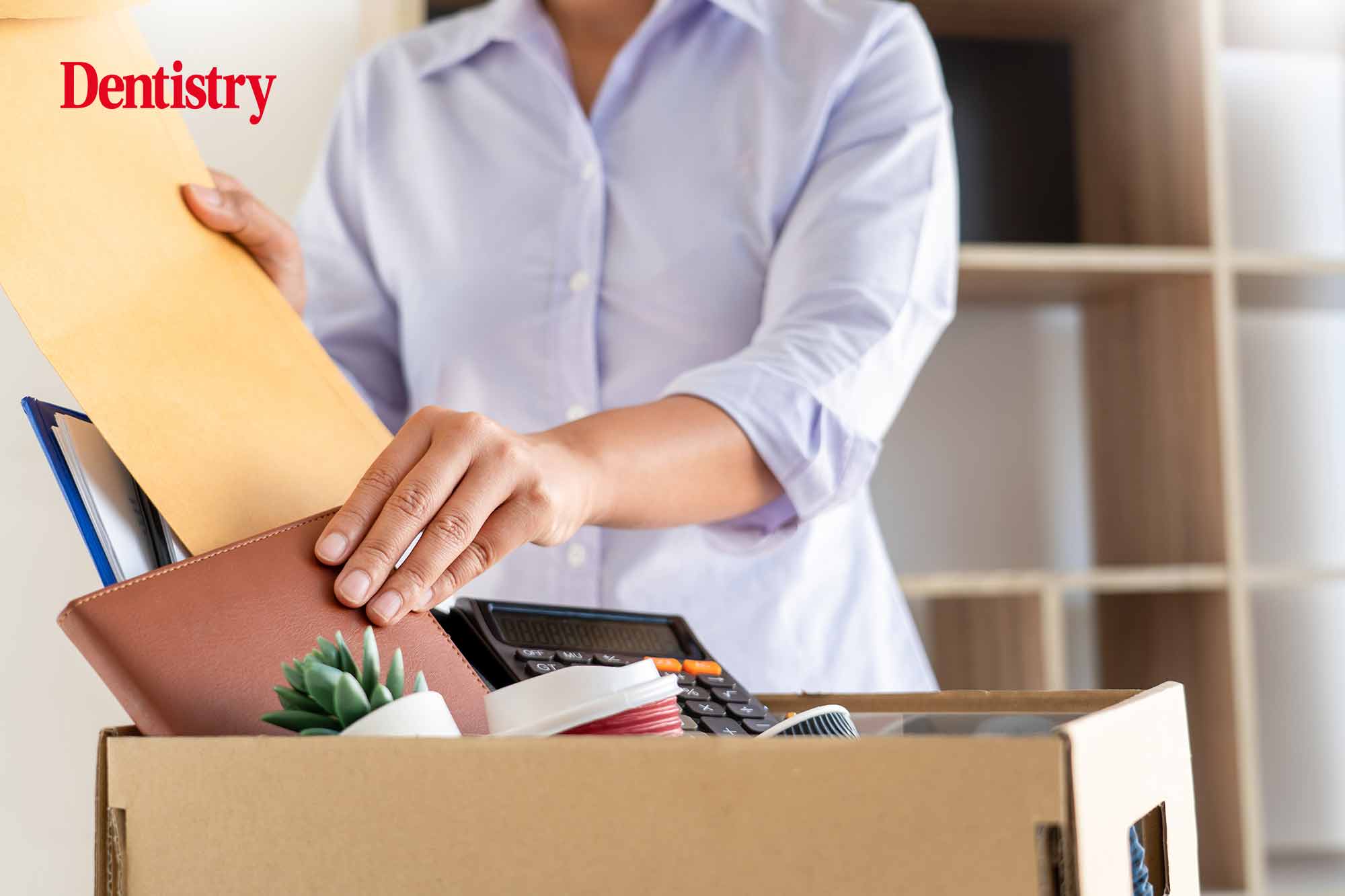 Nearly one in five employees across the UK say they are likely to change jobs in the next 12 months.

According to PWC UK, younger and highly-skilled workers are most likely to be unhappy in their jobs and seek a rise.

Around 60% said they would prefer to work fully or partially from home.

According to the Office for National Statistics (ONS), between January and March 2022 there were more job vacancies than unemployed people in the UK for the first time since records began.

The BDA’s Shawn Charlwood said that the profession is ‘overstretched and underfunded’, forcing thousands to turn away from the NHS.

Looking for a new job? We’ve made it easier to find your next dental role. Visit www.jobs.dentistry.co.uk