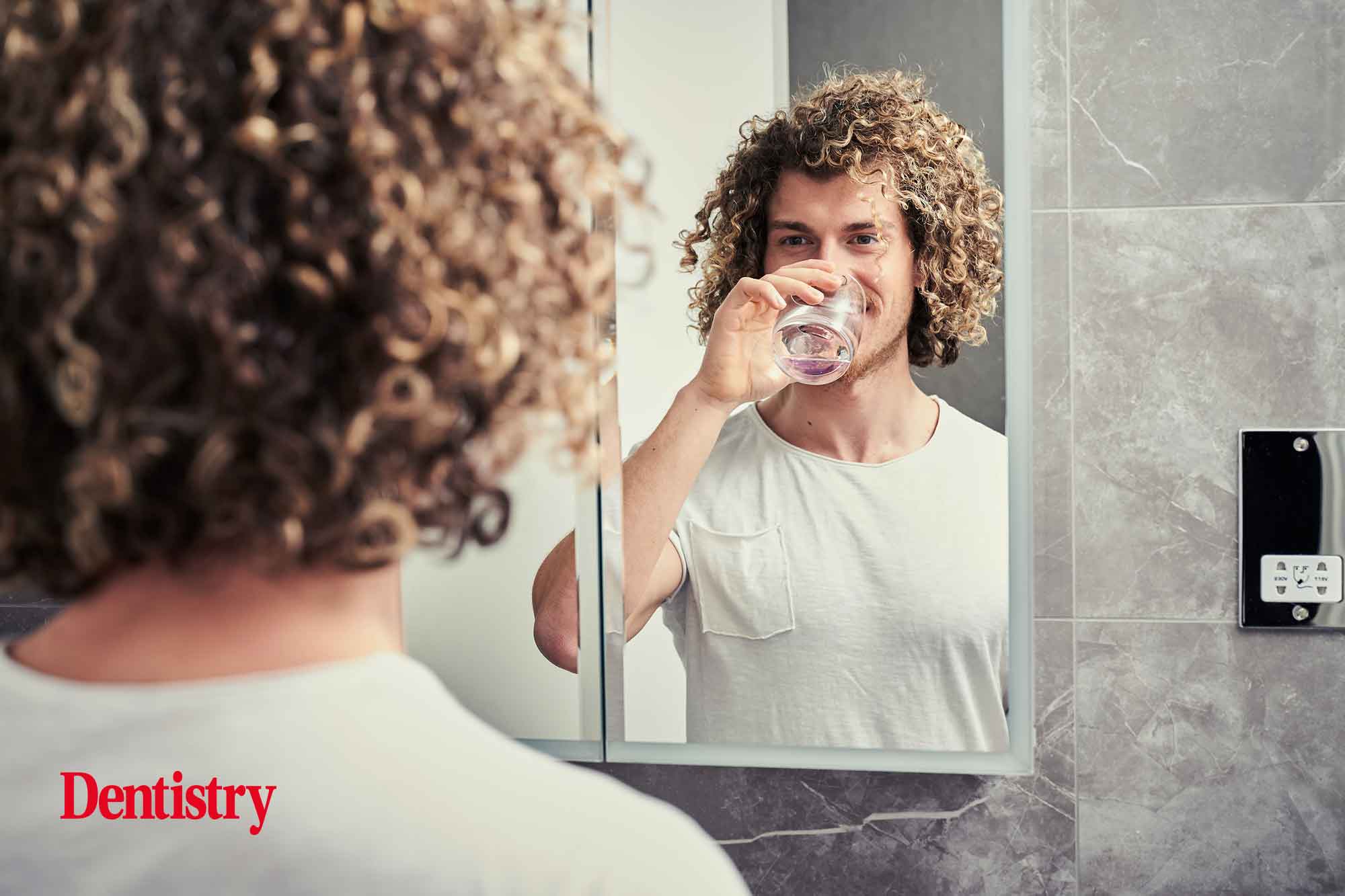 In the latter part of 2021, Johnson & Johnson held two advisory panels, one of which created a patient-facing consensus on mouthwash use. Here, we look at the science, evidence and guidance that informed the consensus on the day, all steered by chairman Professor Iain Chapple.

Two groups were brought together to seek their views in relation to supporting and maintaining oral health in patients between appointments, specifically looking at mechanical cleaning, any limitations, and possible adjunctive support in the form of a chemotherapeutic mouthwash.

The first was the National Advisory Panel (NAP), populated by key opinion leaders, and the second was the Hygienist Advisory Panel (HAP), attended by a group of dental hygienists and dental therapists.

The HAP was seen as a natural progression from the NAP, and to deliver balance and perspective, it was critical to engage with this group, which, for many, represent the driving force of dental plaque management in the primary care setting.

Both events were chaired by Professor Iain Chapple, who steered discussions to ensure participants understood that the most valuable aspect of the events was to be able to have an open and frank debate after the evidence base was presented.

Following the event, he commented: ‘We had a diverse group and so many were surprised at certain pieces of evidence and how strong the evidence base was.

‘As I was a chairperson of the S3 Guideline Workshop, I was able to share the details and nuances so the panels could get under the skin of the issue being discussed. Most importantly, the participants were encouraged to be critical of any evidence that supported a Johnson & Johnson product and to challenge freely without feeling under any obligation.

‘That is vitally important, and people did that, because ultimately their names are attached to the consensus statements that are developed. If those statements are to have any credibility, they must be developed without any company input or interference, or they will simply be ignored, and rightly so. They must be completely independent.’

Ultimately, both groups agreed on an evidence-based consensus on mouthwash use, with the HAP dental hygienists and dental therapists creating a patient-facing message, which stated: ‘Healthy gums don’t bleed when brushed.

‘Twice daily brushing along the gum line and cleaning in between the teeth is essential to support a healthy mouth. Fluoride mouthwashes clinically proven to reduce germs (plaque) offer additional benefit.’

Below the age of seven

Over the age of seven

‘For better gum health, after brushing spit and then rinse with a fluoride mouthwash that is clinically proven to reduce germs (plaque).’

Exploring the evidence base

During the HAP, particular emphasis was placed on stage IV, including the need for behaviour and habit change, tailored oral health instruction and the possible value of an adjunctive mouthwash to make full use of the opportunity to prevent periodontal disease progressing from gingivitis, when it is still reversible.

It was further considered important to note that professional knowledge is important in the application of guidelines (such as the EFPs), which is why the GRADE system is so important.

Professor Chapple touched on this significant issue, sharing that GRADE evidence provides a recommendation framework, whereby dental professionals can assess the quality of evidence and the strength of recommendation.

It was further suggested that although everyone present was aware that mechanical cleaning is the first line of defence for both periodontal disease and caries, it is not always sufficient for some people.

EFP S3-level Clinical Practice Guidelines offer the following evidence-based recommendation/statement (4.13): ‘In order to control gingival inflammation during supportive periodontal care, the adjunctive use of some agents has been proposed. These products can be delivered as mouth rinses.’ (West et al, 2021)

The gathered evidence for this recommendation included a previously published NMA*, which ranked chlorhexidine and essential oil mouth rinses as the most efficacious agents in terms of changes in plaque control (West et al, 2021).

The overarching message was that when you can control plaque levels, patients will benefit in terms of both periodontal disease and caries prevention.

Come back tomorrow for more…

Adding to the significance of the evidence presented that underpins the consensus is the ‘spit, don’t rinse’ message, which will be covered tomorrow on Dentistry.co.uk, so please do return to find out more.

In the meantime, Johnson & Johnson looks forward to continuing to work in partnership with dental professionals following the insights gained from both the earlier National Advisory Panel and this Hygienist Advisory Panel.

* NMA – network meta-analyses; a statistical technique that allows the integration of data from direct and indirect comparisons, namely treatments compared among trials through a common comparator treatment (West et al, 2021).