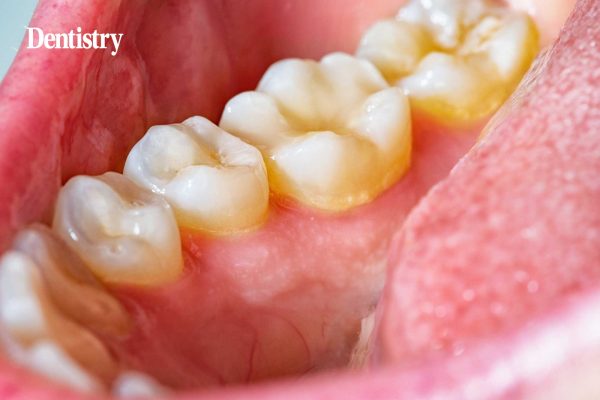 Clinical Dentistry magazine explores how an essential oils mouthwash, when used as an adjunct, may help to reduce plaque bacteria and manage biofilm.

Plaque bacteria are considered a major cause of periodontal disease (Page and Kornman, 1997). It has been established that good plaque control is an essential part of preventing gingivitis and periodontitis, which are a continuum of the same disease (Kinane and Attström, 2005; Chapple et al, 2015).

Toothbrushing and interdental cleaning are acknowledged as the mainstay of preventive oral care (Barnett, 2006). According the Adult Dental Health Survey 2009, 66% of dentate adults in England, Wales and Northern Ireland have visible plaque even though 75% of respondents claimed to brush their teeth twice a day and 25% of those reported cleaning interdentally daily.

Some suggest that using an antimicrobial mouthwash may offer an additional means for plaque control (Barnett, 2006).

In 2015, Chapple and colleagues reported back from Working Group 2 of the 11th European Workshop in Periodontology, concluding: ‘[…] where improvements in plaque control are required, adjunctive use of antiplaque chemical agents may be considered. In this scenario, mouth rinses may offer greater efficacy but require an additional action to the mechanical oral hygiene regime’.

Additionally, an updated evidence base reaffirms the role of mouthwash in gum health. Figuero and colleagues conducted a systematic review and meta-analysis exploring the adjunctive use of 11 mouthwash formulations in 2020.

Their investigation established that adjunctive antiseptics in mouthwash provide statistically significant reductions in plaque. This is compared to mechanical plaque controls at six months.

They also came to the conclusion that: ‘… despite the high variability in the number of studies comparing each active agent and the different risks of bias, CHX [chlorhexidine] and EOs [essential oils], in mouthrinses appeared to be the most effective active agents for plaque … control’ (Figuero et al, 2020).

The Figuero and colleagues’ (2020) outcomes add to the pre-existing evidence base presented by Araujo and colleagues (2015), which was the first meta-analysis to demonstrate the clinically significant, site-specific benefit of adjunctive essential oil mouthwash in people within a six-month period (that is, between dental visits).

Araujo and colleagues (2015) concluded that the: ‘Addition of daily rinsing with an EO [essential oil] mouthwash to mechanical oral hygiene provided statistically significantly greater odds of having a cleaner […] mouth, which may lead to prevention of disease progression.’

The current evidence base indicates that, with the daily use of an essential oil-containing mouthwash, patients have statistically significant greater odds of achieving a reduction in plaque beyond using mechanical methods alone (Araujo et al, 2015).

The efficacy of essential oils

Listerine Total Care may support the efforts of a patient requiring early intervention, by virtue of its essential oil formulation consisting of eucalyptol, thymol, menthol and methyl salicylate, all of which are proven to: