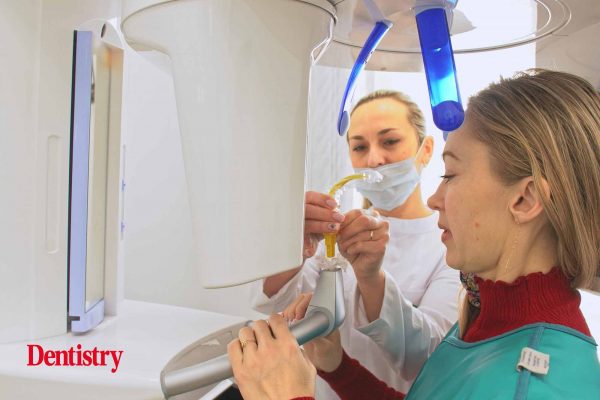 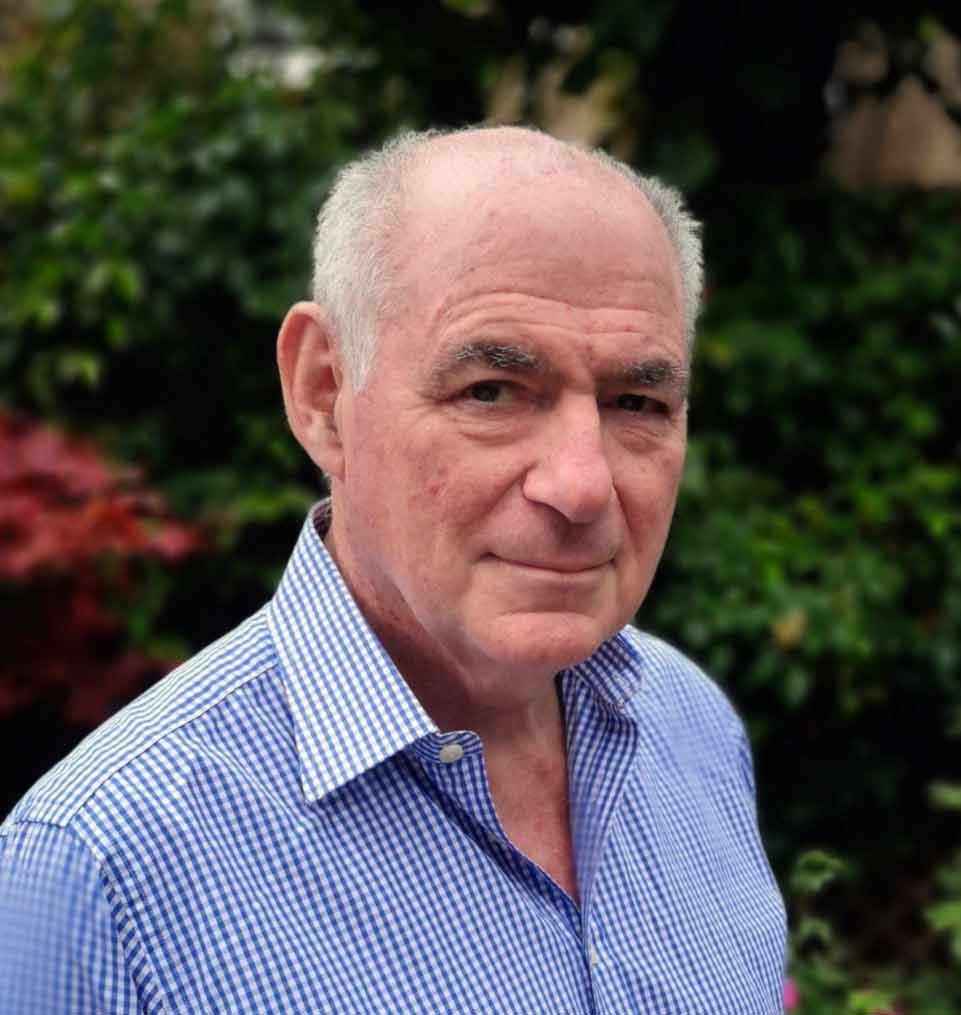 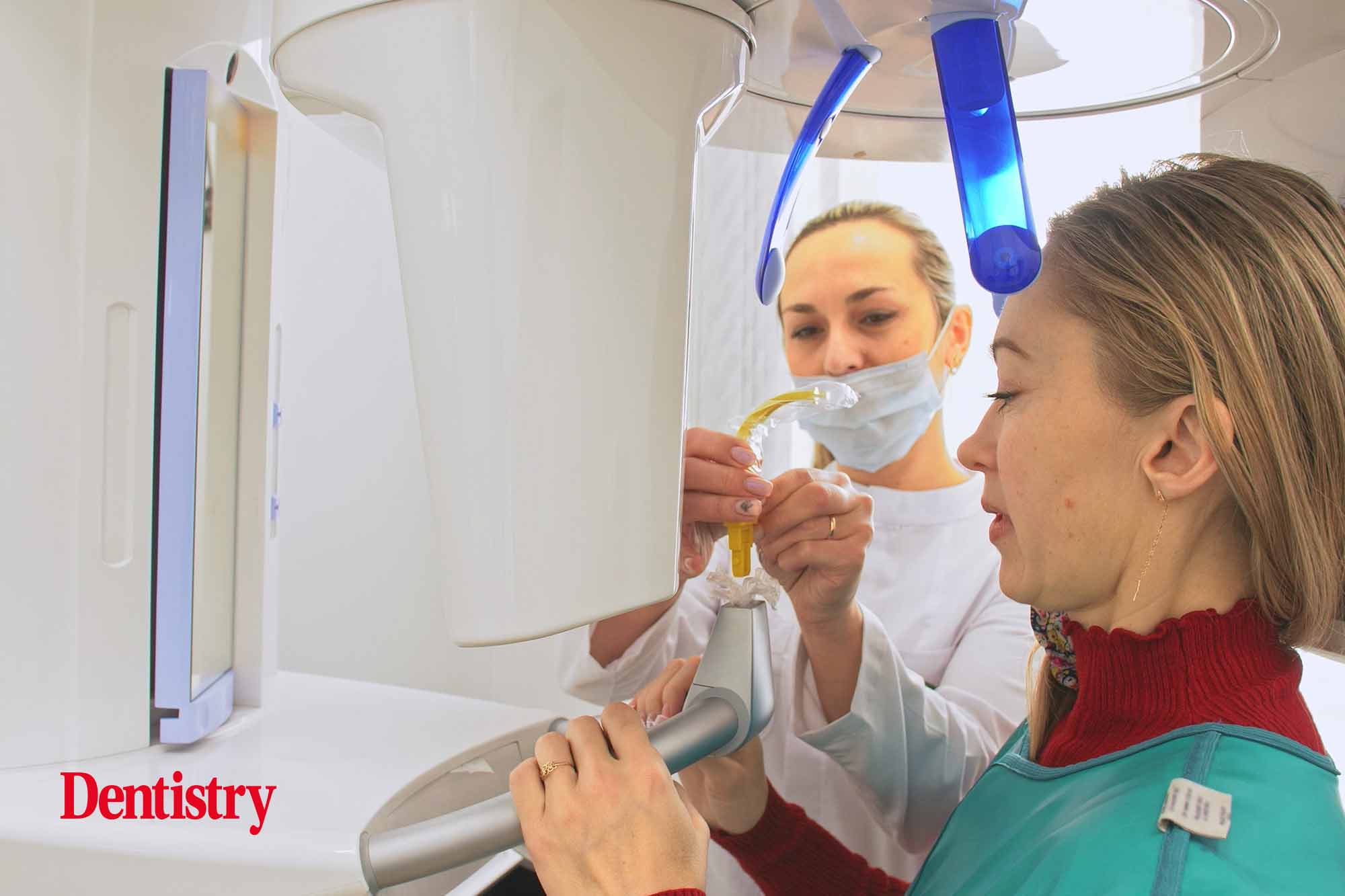 Tony Druttman provides an update to the current status of radiography within endodontics.

There is no doubt that radiography is one of the cornerstones of dentistry, particularly for endodontics. Traditionally, we have largely relied on the intraoral periapical radiograph (IOPA) to aid diagnosis, to check stages of endodontic treatment, to judge the quality of the root treatment we have completed and to monitor healing. But we now find ourselves asking if the intraoral periapical radiograph is coming towards the end of its life.

We live in exciting times in dental radiography. We have moved from the bisecting angle technique to the long cone paralleling technique for periapical radiography. In the last two decades there has been a shift from wet film radiographs to digital. The quality of the digital image is improving all the time.

Most recently, cone beam computed tomography (CBCT) has been introduced and has proved to be an invaluable aid to many aspects of dentistry. It has opened an exciting new world where radiographic images can be manipulated, rotated and enlarged (among other things) to give a three-dimensional appreciation of this often confusing and complex part of the body.

Whatever the purpose of the radiographic exposure, it has to be justified and the aim is to get consistently high-quality images, with the minimum radiation dose. Nowhere is this more important than in endodontics.

With an intraoral periapical radiograph, there are many ways that this can be achieved with an existing X-ray set. It is of utmost importance that dentists, nurses or radiographers understand the tools that they are using – and their limitations.

In endodontics, it is crucial that we get the best possible image (Figure 1) and that is usually achieved with the long cone paralleling technique, using some form of receptor (film or sensor) holder and an aiming device. There are a number of variables that can help that goal to be achieved:

There are many situations when deviating from these recommendations can prove advantageous. Where there is a large lesion associated with an anterior tooth, it may not be possible to capture the entire lesion on a small receptor, so if there are no anatomical constraints, a large film can be used (Figures 2a and 2b).

If it is not possible to capture a tooth with long roots on a horizontal receptor, the receptor can be rotated from horizontal to vertical orientation (Figures 3a and 3b). Premolar teeth can be very difficult to radiograph using a size two horizontal receptor because of their position in the arch, the shape of the palate and obstacles such as tori.

Using a size one receptor in the vertical orientation will often overcome these difficulties. Patients with small mouths may find the larger receptors uncomfortable and, for some, their use is not possible because of a gag reflex. Using a size one receptor in horizontal orientation will sometimes capture the image better than a size two, because a more parallel image can be achieved and it may well overcome the gag reflex.

The position of the receptor can be fine-tuned by altering its vertical or horizontal angulation. Horizontal angulation should be changed when root separation is desired (Figures 4a and 4b), ie looking at both roots of an upper premolar or of a lower molar without superimposition.

Vertical angulation is changed to get a parallel view of a divergent root. Upper molars are the classic example, when the paralleling device is lined up with the buccal roots, the palatal root is foreshortened, the root apex may be cut off and its relationship with the periradicular bone may be obscured because of superimposition of the zygoma.

The change of angulation in either a horizontal or vertical direction need only be a few degrees. Excessive alteration may obscure the image, because the X-rays have to penetrate a larger amount of bone.

The only setting on the X-ray set that is likely to be altered for every patient is the exposure timer, and the guide on the control panel is used to adjust the time. This will give a dose based on an average for the tooth type, taking into account bone density.

Often, the exposure has to be altered slightly to improve image quality for endodontics (Figures 5a and 5b).

Although the transition from film to phosphor plate may be considered to be easier than to CCD/CMOS, because the sensors have the same dimensions as film, they deteriorate with use, getting easily scratched, making them progressively more difficult to read. They also have to be removed from the mouth to be processed.

For endodontics, the advantage of the CCD/CMOS image receptor is in its ability to read the image while the holder is still in the mouth. The image can be read while the receptor is in place, making small positional changes easier to make, should it be deemed necessary to repeat the exposure.

Unsurprisingly, image quality has improved over the years and the better the quality of the images and techniques the longer this type of radiography can be justified. However, even with the best quality image receptors and techniques, it is not possible to get 100% grade I images.

Until an image is taken, the bone density, root length and overlying structures cannot be judged. If the exploratory radiograph does not produce the required result, then a better result may be obtained by changing the variables that are within the control of the radiographer with a subsequent exposure. This requires education, knowledge and experience.

At times, it is not possible to get the required information regardless of the parameter altered. A pronounced gag reflex or anatomical difficulties such as tori, arch curvature and the shape of the palatal vault may preclude the achievement of an accurate and undistorted image (Patel et al, 2009).

Interpretation of the information from a radiograph is notoriously subjective; different examiners won’t always agree with themselves when examining radiographs at different times, let alone with each other (Goldman, Pearson and Darzenta, 1974; Gelfand, Sunderman and Goldman, 1983). However good the quality of the image receptor, and however accurately the parameters can be controlled, there are limitations to periapical radiography, including:

A different approach may therefore be required.

The most recent addition to the radiographic armamentarium in endodontics is cone beam computed tomography (CBCT).

For use in endodontics, the small field of view (FOV) scan is of greatest benefit. It focuses on a small number of teeth. The large field of view that is used for implants is just not accurate enough for endodontics.

The small volume has the advantage of detail that can be seen with the highest resolution, such as missed or calcified canals. The smaller volume also decreases the amount of radiation exposure to the patient. Another advantage is that because a very small part of the jaw is included in the scan, there is less to report on than with a larger volume scan as there is a smaller area of interest (AAE, 2011).

Using the ALARA (‘As Low As Reasonably Achievable’) principle, CBCT should not be used routinely to replace intraoral radiography. However, only when the necessary diagnostic information cannot be obtained by conventional means (AAE, 2011). There can be many situations where the true picture is not visible or clear on an IOPA.

Advantages of CBCT in endodontics include:

Figures 6 to 10 show the advantages of CBCT over IOPA in the types of cases shown. The earlier examples show that with high-quality digital image receptor technology and a good technique, some cases can be managed without the use of CBCT.

There is no doubt that CBCT scanning is currently the gold standard in endodontics. The technology has resulted in improved diagnosis and treatment planning and greater predictability of outcomes. It is likely to become a standard part of the radiographic armamentarium in general dental practice.

As mentioned, some cases can be managed without the use of CBCT. This is providing that the clinician has high quality digital image receptor technology and a good technique. However, evaluating which cases need a CBCT scan and which do not can sometimes be difficult. Knowledge of dental anatomy, high quality digital intraoral systems and experience of CBCT makes the decision easier. In time, image quality of CBCT scanners will improve and the cost is likely to reduce. The advantages of purchasing a scanner against using the services of a scanning centre have to be carefully evaluated. 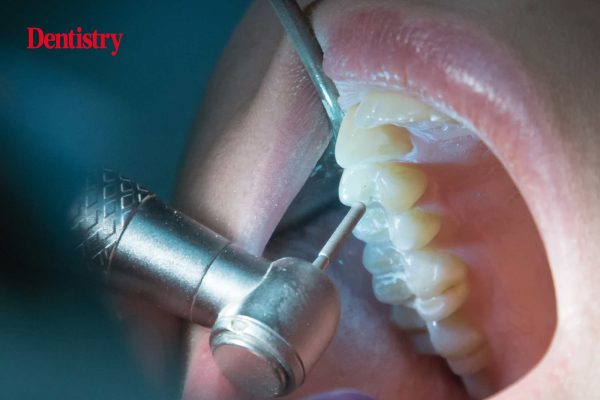 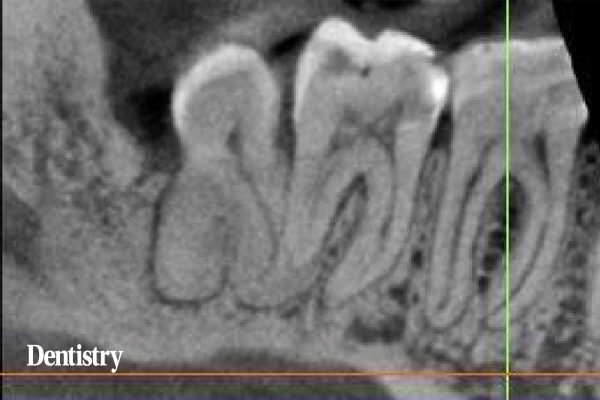 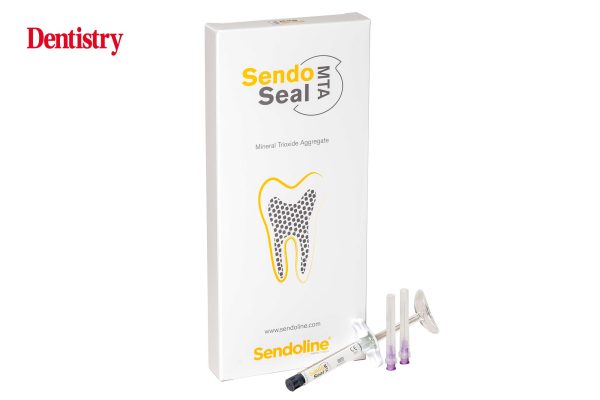 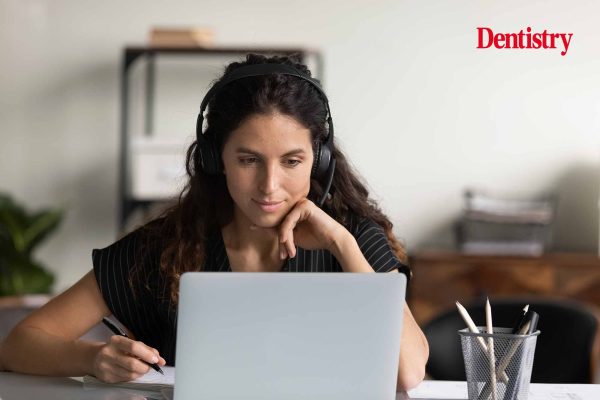 82d
|
Endodontics
"Company" would like to send you relevant email communications to this webinar, by opting in to receive these emails you are agreeing to be sent email communications by "Company".
You can opt-out at any time.
Dentistry Online uses cookies to give the best experience. If you continue to use our site, we will assume that you agree to the use of such cookies. Read More.
Accept