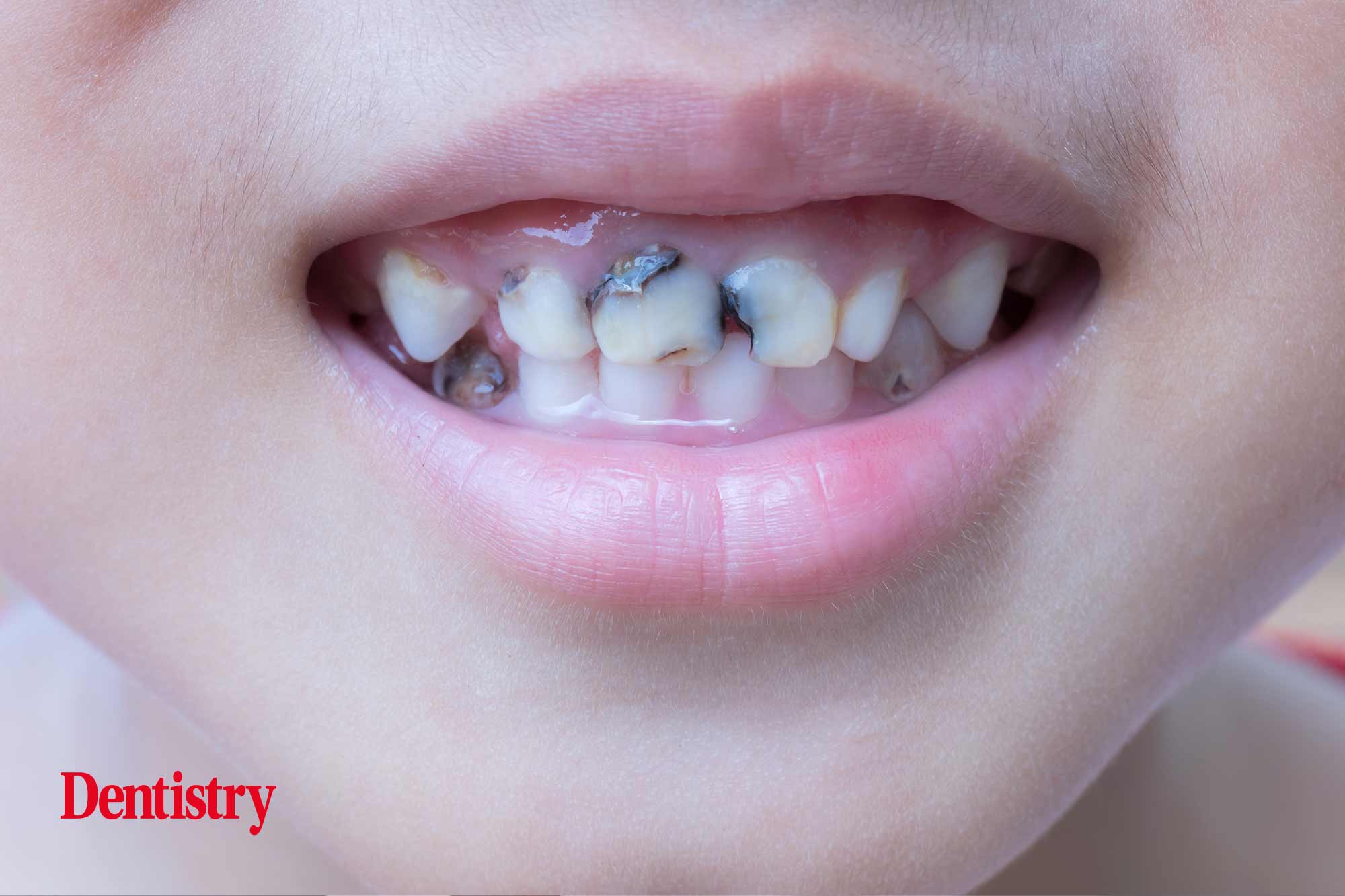 More than 10% of England’s three year olds are suffering from tooth decay, a new report reveals.

And on average, each infant has three decayed teeth.

In addition, the survey exposes regional disparities among children. For example, those living in Yorkshire and Humber have twice the risk of developing tooth decay (14.7%) than infants in the east of England.

Consequently, the Oral Health Foundation points towards community water fluoridation as helping to bridge the gap. Now, it is calling on the government to act.

Dr Ben Atkins is president of the Oral Health Foundation. He said: ‘These statistics are worrying indeed, especially when looking at the stark regional differences.

‘The last survey of this nature was carried out in 2013 and since then very little progress has been made. This stagnation is due to a lack of action and clear direction from government, both at a local and national level, when it comes to addressing oral health inequalities in the UK.

‘As a charity, we believe that community water fluoridation holds the key to improving the oral health of children up and down the country.

‘Under new NHS reform plans announced earlier this year, the government pledged to take back control of community water fluoridation in order to make the process of implementing schemes both more efficient and less costly.’

He added: ‘We need to hold the government accountable for this and hope that in years to come we will see more and more community water fluoridation schemes.’

The findings also show that children living in the most deprived areas of the country were almost three times as likely to have experience of tooth decay (16.6%) when compared to those in the least deprived areas (5.9%).