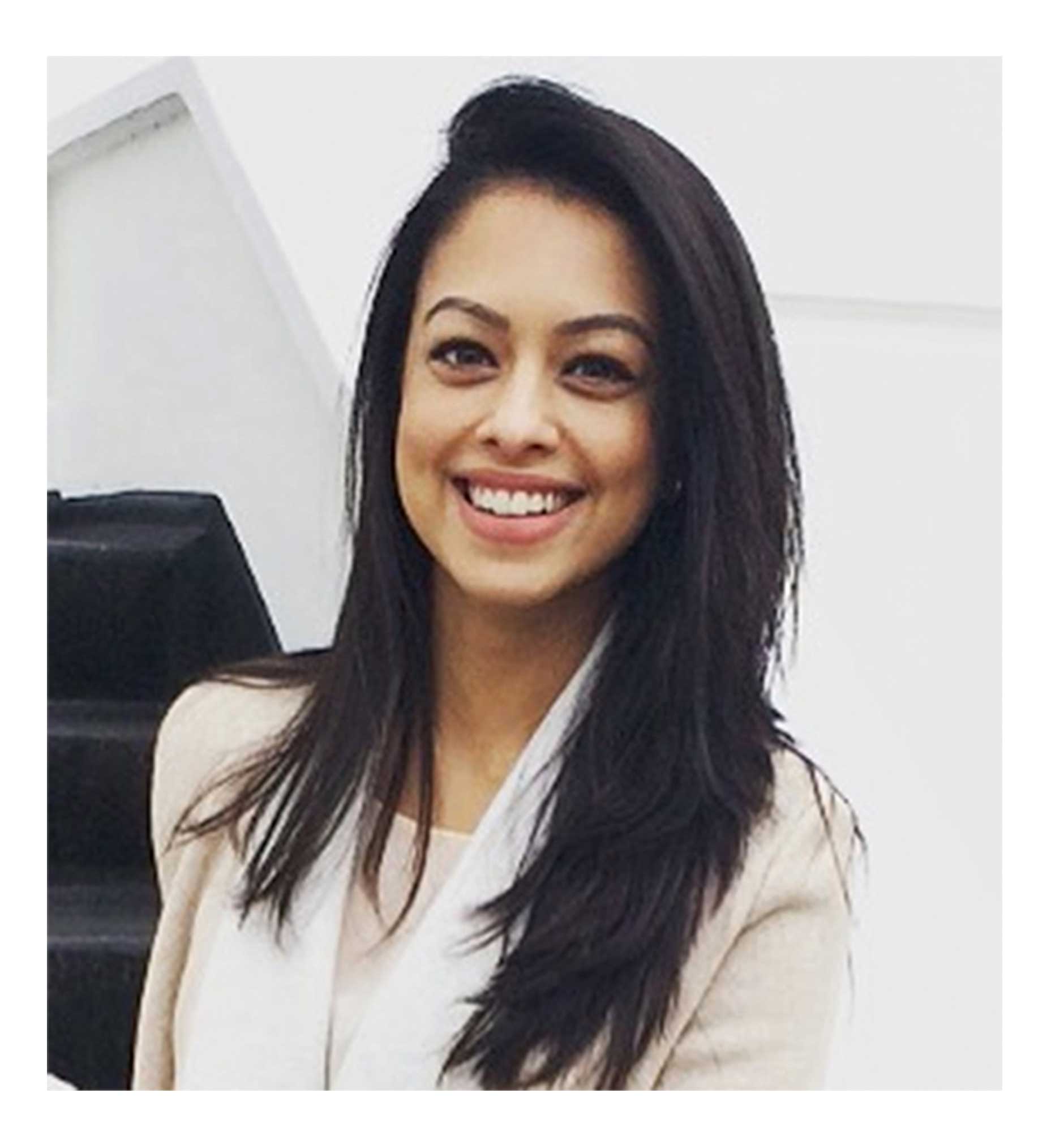 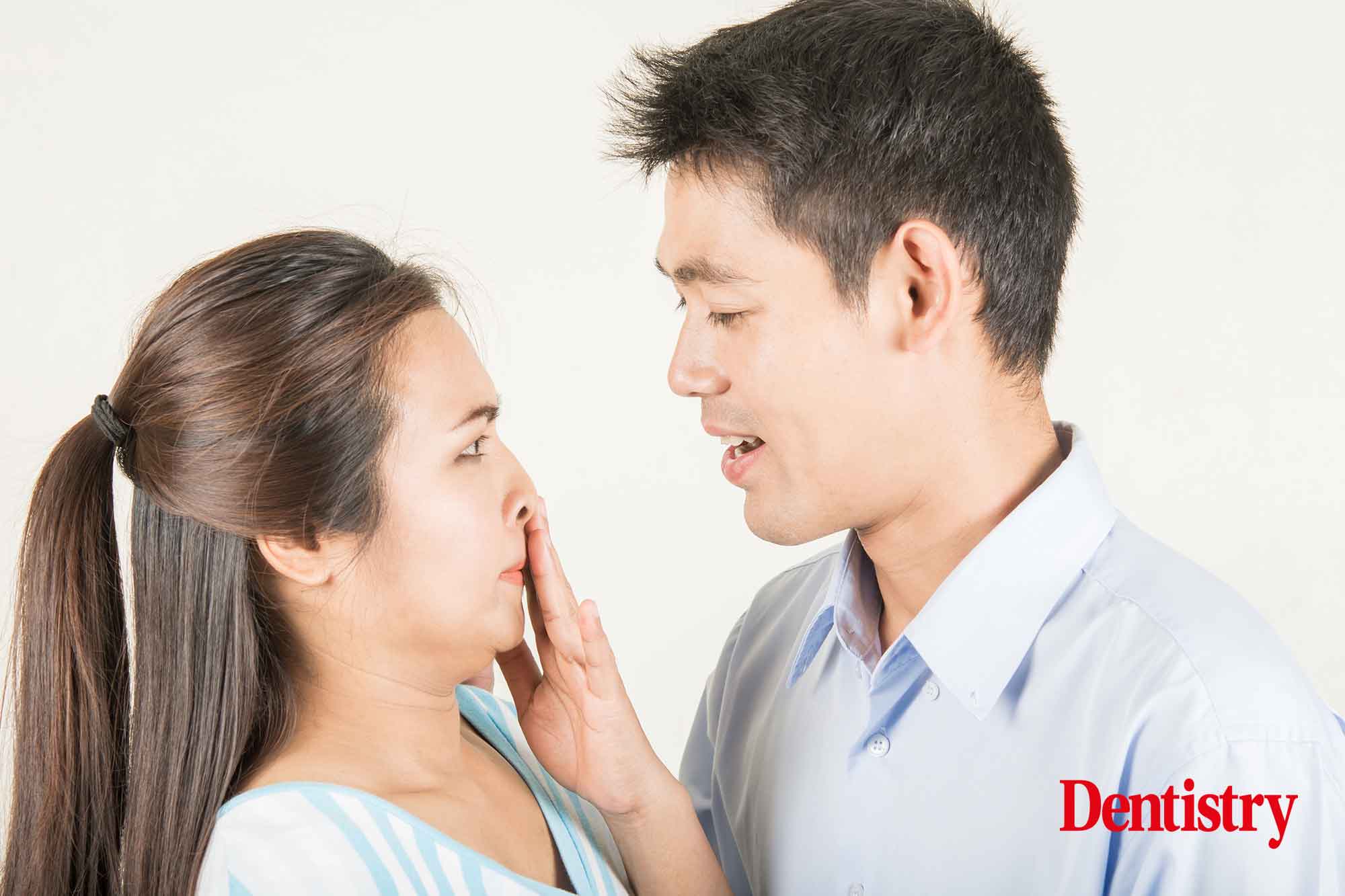 Are your patients avoiding a problem that could be causing issues in their personal lives? Arifa Sultana considers the impact of halitosis.

We’ve all seen it before – the classic love/hate relationship that can occur between two people that deep down have strong feelings for each other.

Instead of expressing their emotions openly they may bicker or pretend they don’t care. But, subconsciously, they attract each other and seek the other’s approval.

In Romeo and Juliet, Shakespeare expresses this contradiction of feelings by using phrases such as ‘brawling love’ and ‘loving hate’. Sigmund Freud borrowed the term ‘ambivalence’ to indicate the presence of both love and hate towards the same object.

It’s probably safe to assume that most people have experienced these conflicting feelings at some point in their lives. Whether it is the fascination with something macabre or the relationship that often exists between siblings.

In fact, recent research reveals that the emotions of love and hate can co-exist most interestingly, human intuition allows us to possess both positive and negative feelings even towards significant individuals such as a partner (Zayas et al, 2015).

It is possible to trust, admire, like or love a person. At times, that same individual can prompt feelings of fear, disrespect, dislike and even hate. This can be true of a lot of couples in a long-term relationship, as they may argue long and hard but within hours they are making up. No matter how much they may dislike each other at times, staying together can actually have a positive impact for both people – often inhibiting negative evaluations of their partners, accepting their behaviour and transforming their partner’s faults into virtues (Murray et al, 2010).

Of course, you shouldn’t tolerate certain things such as emotional, verbal or physical abuse. As well as other undesirable tendencies, including jealousy, controlling behaviour or infidelity. Other things that people may secretly hate about their partners include flirting, swearing, vanity, a lack of ambition, untidiness, taking too many selfies or constantly playing video games.

But there are some problems, which despite being very hard to live with, are often not addressed or dealt with properly by many couples.

More than a quarter of British adults have smelly feet or bunions, but a staggering 61% leave these issues untreated.

The figures are similar for the problem of flatulence. However, perhaps the most surprising is that a significant number of people suffer from unpleasant smelling breath, yet 80% of them do nothing about it.

Unfortunately, halitosis can put a strain on any relationship. It is a key factor at the start of a partnership and also in the maintenance of a long-term relationship.

Equally, bringing up the subject of unpleasant breath, even with one’s nearest and dearest, can be very difficult. It is frequently avoided until the condition becomes intolerable because halitosis can result in extreme embarrassment. Also: avoidance, frustration, lack of intimacy, loss of self-esteem and also anger and depression.

Although common, you don’t regard waking up with smelly breath as halitosis and most people experience some kind of transient unpleasant oral odour at some time.

However, up to 50% of the general population have persistent or recurrent episodes of halitosis (Porter et al, 2006) and the source of 90% of cases is the oral cavity (Aylikci et al, 2013).

Even in healthy individuals, the accumulation of food debris and the retention of dental bacterial plaque on the teeth and tongue can cause halitosis. Conditions such as tooth decay, periodontal disease, dry mouth, ill-fitting dental restorations or dentures can all contribute to oral malodour too.

But as dental professionals are well aware, these issues can all be exposed during a regular dental examination.

As well as identifying any contributory issues and planning treatment where appropriate, dental professionals can also help patients by educating them, and showing them how to carry out a thorough oral health routine.

Recommending a mouthwash an adjunct to brushing and interdental cleaning can also be a good idea. The CB12 mouthwash has been clinically proven to prevent unpleasant breath for up to 12 hours (Seeman et al, 2016).

It seems that many people could be living in a love/hate relationship. Simply because, they are too embarrassed to address a problem that can often be easily remedied.

But there really is no need for patients to live with an issue such as odorous breath. Or, with their loved one’s frustration, negativity or intolerance. A good oral health routine and effective products can successfully address this common condition and make for a happier relationship too.