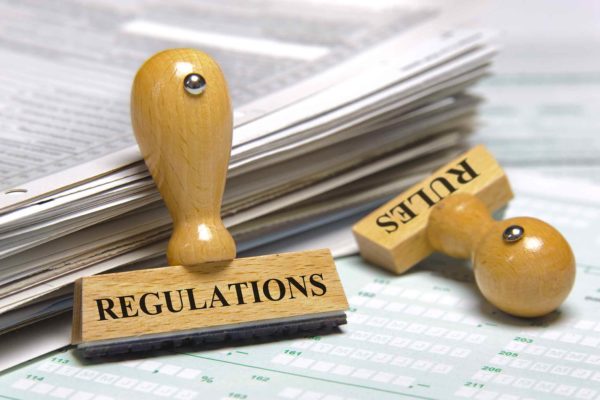 A home teeth whitening kit company has come under fire for breaching a number of advertising codes on social media.

Hismile was found to have exaggerated and misled in its advertising, according to the rules of the Advertising Standards Authority (ASA).

The regulator received a complaint over its Snapchat story advert, which was seen on 26 March 2020, where it claimed the product provided ‘whiter teeth in 10 minutes’.

But the complainant challenged the product, suggesting it ‘misleadingly exaggerated’ the capability or performance of the product.

The social media advert showed a video of a woman placing a teeth whitening device on her mouth. With the device still in, she began to apply makeup to her face. She then smiled, with the device removed, revealing whiter teeth.

But in response, Hismile believes there was no basis for finding the ad suggested that the product provided instantaneous whitening.

For example, the clinical test report, it stated, relates directly to the performance of its product. Hismile pointed towards the conclusion, which it said showed it produced ‘a visible and noticeable whitening effect…after one treatment’. This was 10 minutes in length.

Considering the case, the ASA found that consumers would understand the claim, ‘whiter teeth in 1o minutes’ – alongside the accompanying visuals – would mean they have visibly whiter teeth after 10 minutes of use.

They reported ‘concern’ over the evidence provided by Hismile, stating that none of it analysed the effects of the product on human participants, through trials which were blinded and used a control group.

Therefore, the evidence was deemed ‘not adequate’ to show the product could whiten teeth within the timeframe suggested in its advert.

In conclusion, the ASA said the advert ‘misleadingly exaggerated the capability and performance of the product’.

Dental hygienist Anna Middleton welcomed the ruling, arguing that social media can contribute towards the spread of false messages.

‘Whitening is a popular procedure. But it should only be carried out by a dental professional who can either make custom whitening trays or carry out an in-surgery treatment,’ she said.

‘The active ingredients to whiten teeth (hydrogen peroxide and carbamide peroxide) are only legally available in products from a dental practice. This was made law in 2012 to ensure whitening was regulated. This means that what you see online or in a shop will have no effect on the colour of your teeth.

‘As a dental hygienist, I work under the prescription of a dentist when carrying out whitening. This is to ensure patients are dentally fit and whitening delivered safely.

‘The increased use of social media and the internet means it can be hard to regulate. The increased use of celebrities and influencers with large followings by such companies to promote their products means, that too often the professional voice is lost. The correct messages about safety and effectiveness are ignored.

‘The ruling but the ASA is one that is long overdue. But a very welcomed one and a warning to other companies. Therefore, I will continue to use my online presence to ensure the correct messages are heard and the public protected.’

The latest product news from 3M 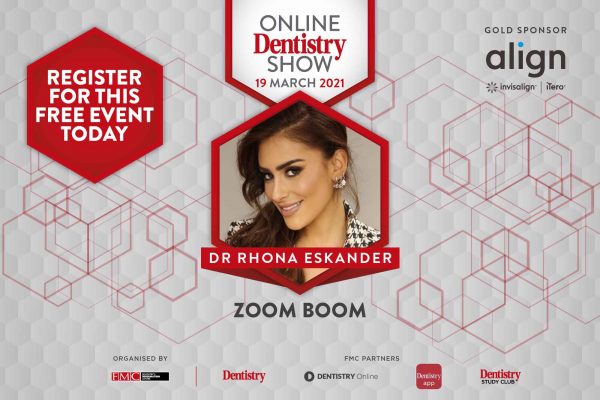 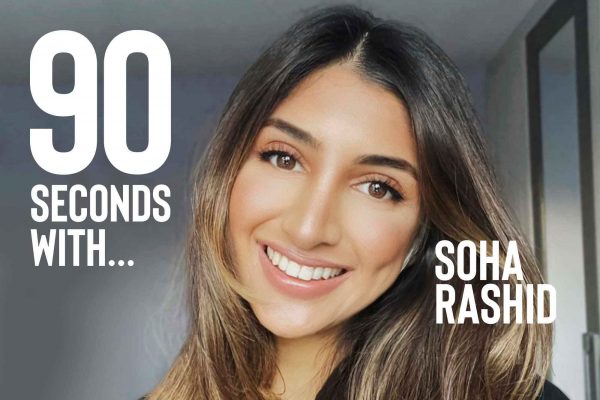 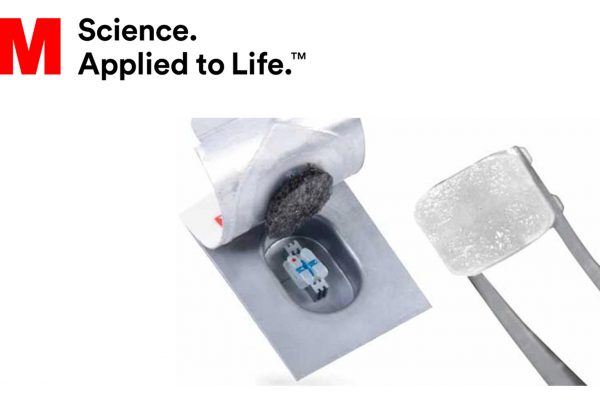 The latest product news from 3M 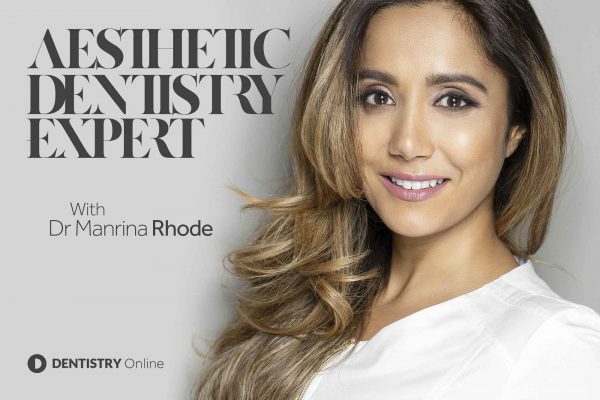 4d Aesthetic Dentistry Today
Dentistry Online uses cookies to give the best experience. If you continue to use our site, we will assume that you agree to the use of such cookies. Read More.
Accept