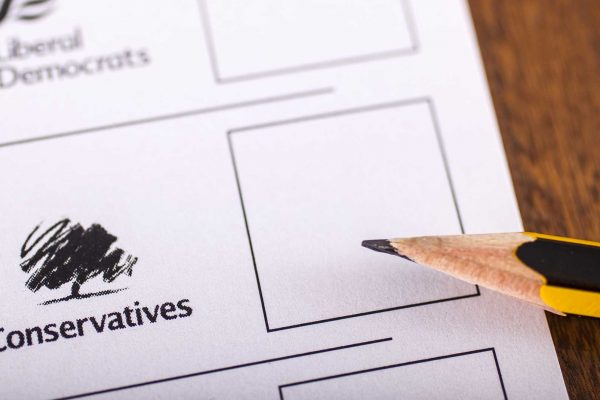 Michael Watson summarises what he things this election’s swing voter, the ‘Workington Man’, might want from dentistry.

‘Workington Man’ was the latest in a list of target voters in the general election.

They make up a list of people in marginal seats, that a prime minister must win over if he or she is to win.

Workington Man lives in a northern town and watches Rugby League, not Union.

He is over 45, thinks the country is going to the dogs economically and culturally and, critically in the last election, he voted to leave the EU.

As an unreconstructed southerner, to whom Workington is just another place on the map, I am not best placed to speculate on what this mythical individual might want from dentistry.

However, I suspect swing voters realise the state (ie the taxpayer) cannot provide for everyone’s needs from cradle to grave.

The RAINDROP (Resource Allocation in NHS Dentistry: recognition of societal preferences) research project from the University of Newcastle, which included patient representatives, recommended removing some treatments from NHS provision and reallocating the savings elsewhere in dentistry.

The Conservatives now have a working majority.

Once they have secured Brexit they can turn their attention to what NHS dentistry can and cannot provide.

Given the funding available.

It would mean ending the pretence that the NHS can provide everything to everyone.

I suspect that the Workington man would agree with that.

The question should be what care can only be provided by the NHS and then making it free at the point of delivery.

Where, at present, patient charges pay for treatment, then the private sector should provide this.

I think Workington Man might want his children and his grandchildren getting good oral health care.

But it needs to be available to everyone’s kids, not just those who come for regular visits.

Likewise his elderly parents need free attention to their mouths, whether living at home or in care.

Ten years ago it said: ‘We recommend that urgent care services are accessible and commissioned to a high and consistent level of quality.’

No more talk of patients pulling out their teeth with pliers.

As dentists we could add things, like good periodontal care, which people are unable or unwilling to pay for themselves.

Concentrating on these three areas is a start.

It might also convince Workington Man something is being done, even if he has to pay for his own treatment.

Has referring for NHS care become a postcode lottery?