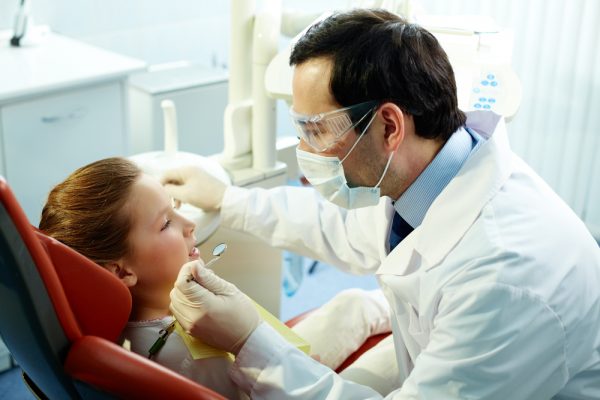 Starting Well is helping to improve the oral health of children and close the north-south divide, research shows.

Dr Robin Mills, specialist in paediatric dentistry, has mapped the NHS dental attendance of children up to two years old.

Results show the north-south divide is closing, with improving access to dentistry for children in the north of England.

‘It’s very clear that of the 13 Starting Well local authorities, 12 were in the top 50% for children accessing dental care,’ Dr Mills said.

‘This is an initiative which appears to be having an impact.’

The map Dr Mills has created reflects dental access according to postcode areas.

It consequently highlights where the programme, which tackles poor dental attendance and poor oral health, is introduced.

His work shows there has been an overall improvement in the rankings of the 13 Starting Well postcode areas.

‘What we also see is a north-south divide,’ Dr Mills said.

‘With more children seeing an NHS dentist in the north west and north east than in the south.

‘Even the Starting Well initiatives appear better in the north.’

The BSPD and CDO launched the Dental Check by One (DCby1) campaign two years ago.

Dental Check by One is integral to Starting Well, which is now available as a core programme to all local authorities.

The NHS England figures analysed by Dr Mills are for March 2018 to March 2019 and so are only early signs at this stage.

Postcode areas do not exactly match Local Authorities (LAs). The map is compiled using postcode areas which in one case – Oldham – contains more than one LA.

The map displays postcode areas that contain a local authority where Starting Well is introduced.

In addition, the Department of Health is launching Starting Well Core. This is a commissioning option, which allows commissioners in England to give additional UDAs to practices to see the 0-2s.