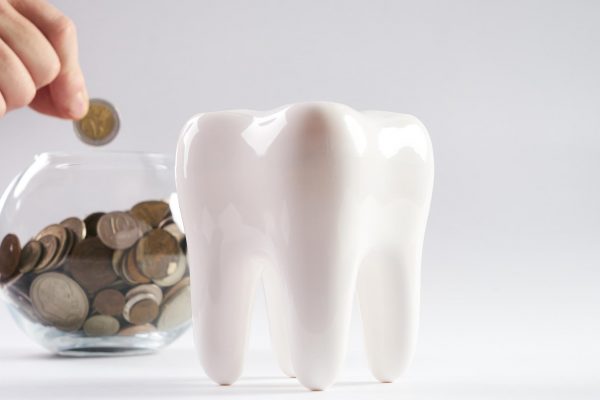 Governments have neither the will, nor the resources, to remove NHS dental charges, Michael Watson says.

The 70th anniversary of the first NHS prescription charges gets no attention this year.

Imposed in October 1949, prescription charges followed the devaluation of the pound against the dollar.

A bare 15 months after the NHS had promised an NHS, free at the point of use.

The Prime Minister, Clement Attlee, told the House of Commons that the government proposed to make a charge of not more than 1 shilling (around £1.75 in today’s money) for each prescription under the NHS.

The purpose was not, he said, to raise revenue, but: ‘To reduce excessive and, in some cases, unnecessary; resort to doctors and chemists.’

He reasoned that those with chronic conditions should not be ‘Forced to choose between paying for a prescription or putting food on their table’.

He cited the tragic case of Holly Worboys, aged 19, who died when struck by an asthma attack, but without a full inhaler: ‘Because she couldn’t afford one’.

A far cry from Attlee’s wish to reduce excessive and unnecessary demand.

The abolition of prescription charges happened before during the Harold Wilson government – he had resigned over them with Bevan in 1951.

Following abolition of charges on 1 February 1965, 10 June 1968 saw their reintroduction at a higher rate and with a wider range of exemptions.

Ashworth’s proposals receive criticism due to a wide range of exemptions because of age, income or medical condition.

The reality is that nearly 90% of people get free prescriptions.

Which is much higher number than those exempt from dental charges.

Those with problems ‘putting food on their table’ are not those that pay, it’s argued.

Charge income not collected will cost the government, as will the additional demand that making everything free will engender.

This may explain why dental charges aren’t mentioned.

As Bevan told the cabinet in December 1948: ‘The rush…for dental treatment has exceeded all expectations.’

Governments have neither the will, nor the resources, to pay for an explosion in demand for dentistry by making NHS dental charges free.

Let’s face it they can’t meet the present level of demand.

NHS dental charges will stay for the foreseeable future, whatever politicians say in an election campaign.

947d
|
Blog
"Company" would like to send you relevant email communications to this webinar, by opting in to receive these emails you are agreeing to be sent email communications by "Company".
You can opt-out at any time.
Dentistry Online uses cookies to give the best experience. If you continue to use our site, we will assume that you agree to the use of such cookies. Read More.
Accept