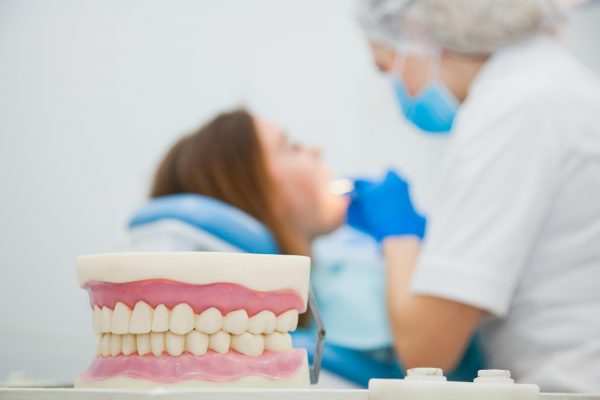 NHS dental treatments to patients exempt from charges has dropped by 25% over the last five years.

Over the last year alone, the number of these treatments has fallen by 200,000, NHS Digital figures show.

The British Dental Association (BDA) has blamed fines for ‘misclaiming’ free NHS dental care as the reason for the drop.

‘Vulnerable patients will keep turning away from check-ups as long as Ministers refuse to let go of their failed fines policy,’ Charlotte Waite, chair of the BDA’s England Community Dental Services Committee, said.

‘Reform cannot mean sticking with practices MPs have condemned for “putting the frighteners” on NHS patients.

‘People will keep falling foul of a system offering confusion, but won’t give an inch if you make a mistake.’

Get serious on prevention

Fines for misclaiming free NHS dental treatment have increased tenfold since 2013/14, to almost 400,000 patients a year.

Despite this, 30% of fines issued were withdrawn because a valid exemption was confirmed to be in place.

Dentists have been leading calls for reform of the current system in order to encourage patients to attend the dentist.

‘Sadly the adults and children failing to attend are precisely those who could benefit most,’ Ms Waite continued.

‘Ministers should be rolling out the red carpet for these patients, not providing reasons to bottle up oral health problems.

‘If this government is really serious about prevention, it’s time to change gear.’

Earlier this year the BDA called on government to rein in its ‘ increasingly aggressive’ approach to NHS fines.

The Sunday Times reported on Aimee Morrow’s story to show how vulnerable patients are suffering from confusion over NHS charges.

The disabled teenager was wrongly accused of misclaiming and threatened with a £100 fine and debt collectors over a free dental checkup.

‘The whole thing was an absolute farce,’ John Morrow, Aimee’s father, said to the Sunday Times.

‘I told them I was not going to pay it and they could take us to court.

‘I am just appalled by the levels of incompetence.’