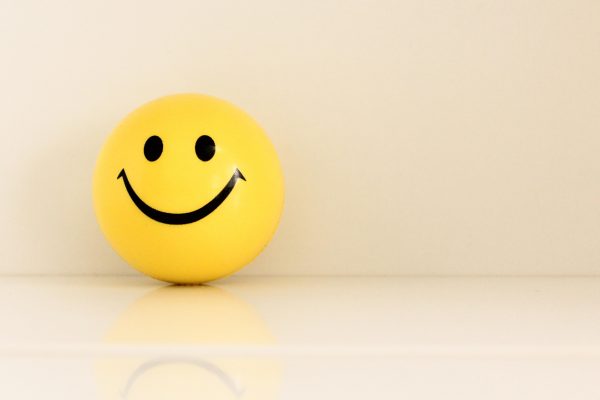 The Westminster Health Forum keynote seminar in July, entitled ‘Next steps for improving oral health in England: prevention, contract reform and delivery’, had the potential to be a frustrating exercise in repetition and treading water.

For example, shocking though the statistics were, there won’t have been many people in the audience unfamiliar with the travesty that is children’s oral health in England.

Or, particularly in the wake of the recent CQC report, the dire state of oral health in care homes.

However, along with an openness about how those two sets of patients are currently being largely failed, came what I felt to be more honesty about the challenges that have led to such situations and the emergence of greater pragmatism when it comes to addressing such things.

While there is no additional funding, the examples of greater flexibility in commissioning that allows retargeting of existing dental spend towards priority groups like children, care home residents and vulnerable adults such as substance abusers, can only be welcomed and encouraged, even if it is at the expense of NHS care for those less vulnerable.

It follows, then, there were further hints that private dentistry may increasingly be seen as a route to safeguard NHS dentistry, rather than a threat to be repelled and discredited.

Of course, there are limits to how far such acknowledgements will go.

It is all too easy to refer to obvious examples, such as adult orthodontics, to illustrate the part that private dentistry can play in the nation’s oral health.

But there has been an underlying theme in recent events I have attended that suggests greater acceptance of private dentistry being part of the solution rather than part of the problem.

If this is indeed part of the thinking, then NHS England has a fine line to tread, and I, for one, don’t envy that task.

However, for once, I came away from the seminar slightly more optimistic that there may be a future for NHS dentistry.

My fear though, with the morale problems facing the profession, is this evolutionary rather than revolutionary approach may just not be quick enough.