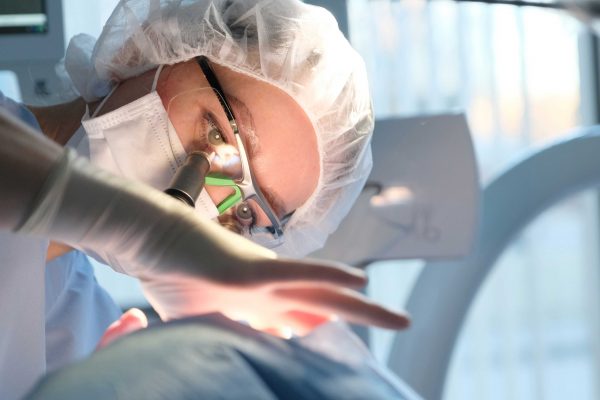 That compares with £49,600 for self-employed female dentists over the same period.

‘From the headline figures, it does appear that there is a gender difference in earnings for dentists,’ Susan Nelson, vice chair of the BDA’s NI Dental Practice Committee, said.

‘However, the exact causes of this are not clear, with dentists’ net incomes influenced by a number of factors.

‘The BDA will be seeking to investigate this gender difference as part of its ongoing work on dentists’ pay.’

Pay differences between male and female dentists are linked, in part, to the number of hours worked.

Male dentists who worked over 45 hours per week had the highest average taxable income – £96,200, the press release says.

‘The BDA has called for the urgent implementation of the 2.5% net pay uplift recommended by the independent Review Body on Doctors’ and Dentists’ Remuneration for 2019/20.

‘This would be the first step towards addressing rising expenses and a decade of below-inflation pay uplifts.

‘It is time that the Department of Health addresses the unsustainable financial burden on dentists.

‘We look forward to raising these matters with the Permanent Secretary in the near future.’

Earnings varied significantly however, depending on how much private work a dentist does.

‘The lowest combined taxable income (from NHS and private dentistry), of £51,500, was reported for those dentists whose health service earnings accounted for at least 75% of their total gross earnings,’ the Department of Health says.