Government plans to eliminate smoking from Britain by 2030 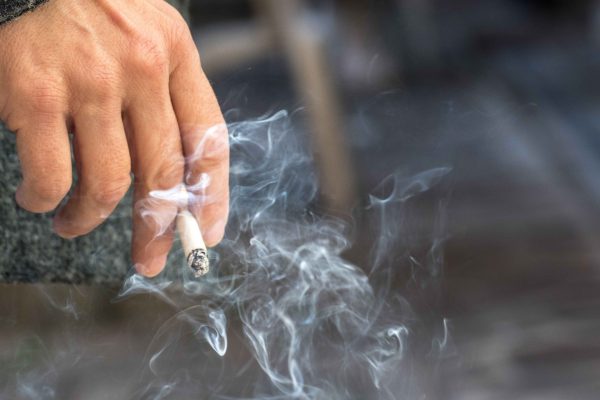 Government plans to eliminate smoking from Britain by 2030

The government is planning on eliminating smoking from Britain under leaked plans published in the Daily Mail.

The Daily Mail estimates that 31% of social housing tenants are smokers.

Britain has one of the lowest smoking rates in Europe, second behind Sweden.

‘People have the right to light up without being harassed to quit,’ Simon Clark, director of smokers’ group Forest, said.

‘It’s not up to government to dictate people’s lifestyle.’

Researchers claim this is ‘likely to be a contributor’ to smoking and alcohol consumption amongst children and young people.

‘Our study therefore identifies reality television shows as a major potential driver of alcohol and tobacco consumption in young people.

‘Tighter scheduling rules, such as restricting the amount of content and branding shown in these programmes, could prevent children and adolescents from being exposed to the tobacco and alcohol content.’