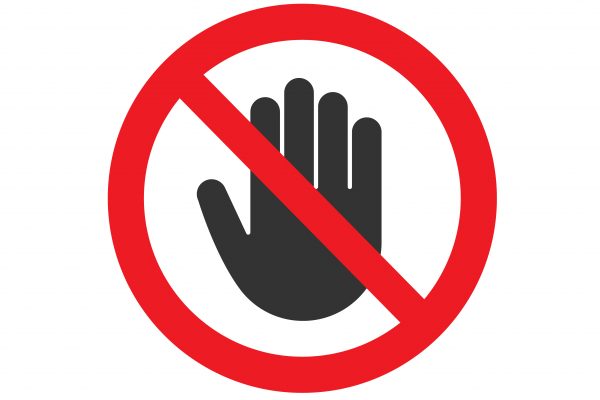 I have to admit I thoroughly enjoyed this year’s British Dental Conference and Dentistry Show, for a whole host of reasons.

There were the obvious opportunities for networking and also the success of our Big Questions panel debates, which were full of insightful contributions on topics ranging from employment law and compliance to maximising practice values.

It was, however, a show of contrasts.

On the one hand, it was hard not to come away enthused and excited by all the potential that dentistry in 2019 has to offer.

The equipment on display, the techniques being demonstrated, and the increasingly sophisticated communication aids all combine, it seems to me, to create a fantastic opportunity to touch the lives of so many more patients in such positive ways.

On the other, there was a despondency best illustrated by an intervention from a foundation trainee during the ‘What next for NHS dentistry?’ panel session who asked when he was ever going to get the chance to use all the fantastic technology that surrounded him at the show.

He went on to say that he was already thinking of quitting the profession.

In his foundation year.

How utterly tragic is that?

Try not to be negative

Later that day, a practice owner was telling me about the NHS practice he was buying for what he considered an excellent price because the current owner just wanted out of the profession and was prepared to shut up shop and walk away.

This was consistent with numerous stories from the dental estate agencies to whom I chatted.

It is understandable that the NHS dominates the dental landscape in the UK, but, and of course I would say this, it is not the be all and end all.

By all means, feel despondent about the current NHS contractual arrangements in the various parts of the UK, and be wary of the potential shape of a reformed NHS contract in England; but please don’t allow the shortcomings of one of the available payment systems deprive you of the potential that dentistry, as a whole, has to offer both in terms of job satisfaction and its contribution to society.

You could be doing yourself and society a great disservice.

498d
|
Blog
Dentistry Online uses cookies to give the best experience. If you continue to use our site, we will assume that you agree to the use of such cookies. Read More.
Accept