Reforming the dental contract in Wales 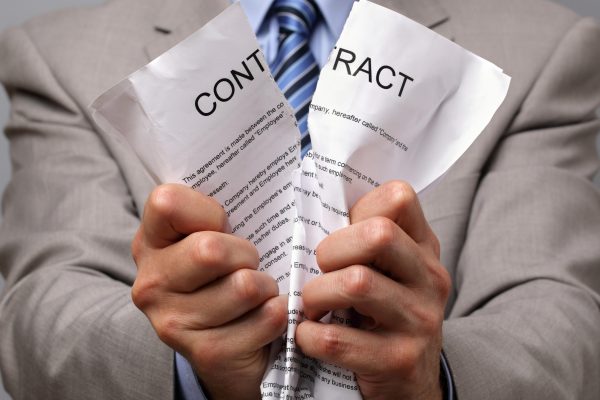 Reforming the dental contract in Wales

Dai Lloyd AM, chair of the Welsh Assembly Health Committee, said last week: ‘Paying someone the same amount to deliver a course of treatment on a patient regardless of the amount of work involved makes little sense.’

He was speaking at the launch of his committee’s report into the working of general dental services in Wales.

He added: ‘This Committee believes it is time to end the current arrangements and find a new way of making sure everyone in Wales has access to quality dental services regardless of where they are.’

In a scathing report the Committee made six recommendations:

The Committee said it was ‘aware’ that many dentists are unhappy with the current contract.

And it believed that replacing the current UDA targets with a new system would be of benefit to both practitioners and patients, as well as boosting morale.

It was concerned that the current UDA system might discourage some dentists from taking on high needs patients, particularly in areas of high deprivation where poorer access to dental services already exists.

The same criticism’s apply in England, indeed The House of Commons Health Select Committee said very much the same back in 2007.

Its findings gave rise to the Steele Report 10 years ago, and subsequently the pilots and prototypes, which still in part use the UDA system.

How much longer must dentists and patients tolerate a system that has manifestly failed?

The Welsh Committee acknowledges that any new system would need to monitor outcomes but, it adds: ‘This would need to ensure that preventative care and the treatment of high needs patients is incentivised.’

The Committee was also critical of the target culture and subsequent clawback.

The BDA’s Tom Bysouth expanded on this point in oral evidence, saying that the worry to dentists trying to achieve 95% of their target creates a risk to behaviour.

It is worth quoting from his oral evidence to the Committee in full, as it represents what many or most dentists think, in Wales and England.

He said: ‘We want dentists to treat the patient, whatever is in front of them, and treat whoever walks in through that door fairly and equally.

‘It doesn’t mean you’ve done more or less work than anybody else; it means that, within this particular contract, you have failed to achieve because of the problems within the contract.’

It isn’t just the UDA system that needs changing, it is the whole commissioning and monitoring of contracts and activity, that needs a radical overhaul.

This pilot scheme works with less reliance on targets and 10% of UDAs given over to oral health needs assessment data collection.

It has its critics, but at least seems able to deliver a better service than the current prototypes being trialled in England.

912d
|
Blog
"Company" would like to send you relevant email communications to this webinar, by opting in to receive these emails you are agreeing to be sent email communications by "Company".
You can opt-out at any time.
Dentistry Online uses cookies to give the best experience. If you continue to use our site, we will assume that you agree to the use of such cookies. Read More.
Accept