How will contract reform affect your profitability? 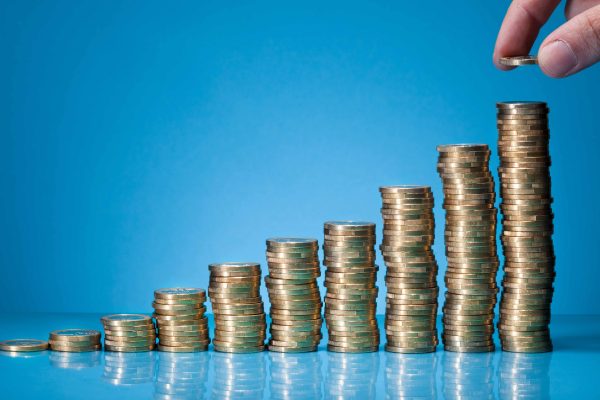 How will contract reform affect your profitability?

Do you know what’s going with NHS dental contract reform? Practice Plan is asking you to have your say.

When it comes to reform of the NHS dental contract in England, most can agree that the care pathways tested by the prototype practices are positive.

Many have pointed to the fact that the red, amber, green (RAG) traffic light system is useful and has resulted in oral health improvements in patients.

However, alongside this there is a recurring concern about the resources it takes to deliver this pathway and the impact on a practice’s profitability.

At a recent What Next for NHS Dentistry? event, Paul Worskett, a prototype B practice owner, said: ‘I think it would be very difficult for a single-handed practitioner to make it work due to the level of skill mixing required.

‘There’s a lot of balls to juggle – capitation, UDA targets, the appointment book.

‘You need a reasonable-sized team to make it work and it looks like larger practice contracts is probably the direction of travel for the wider NHS.’

However, Ian Redfearn, a prototype A practice owner, said he thought a practice with just one dentist and one therapist could be able to strike the right balance to deliver patient care and meet the targets under his contract.

At another of the What Next for NHS Dentistry? events, Shiv Pabary MBE, who was part of the pilot process, revealed: ‘We really embraced the change and we were actually over-delivering before we became a pilot.

‘Within three years we lost 38% of our patients, people were waiting a long time for appointments and it was obvious that if we carried on into the prototypes that we would face clawback, so we left.’

He also suggested that dentists shouldn’t just look at their accounts when it comes to judging the sustainability of their business model under reform.

Shiv said: ‘The comments from the evaluation reports show that there has been a lot of investment by most of the practices in terms of skill mix, recruiting more therapists or hygienists, etc, and the extra hours needed.

‘So, it’s not what you earn or what you make as a practice, it’s the time you’re spending to keep the numbers up – and there’s a cost to that.’

A dentist in that audience who had been a prototype B practice, but was due to leave the programme in a matter of days, said he was doing so with a ‘heavy heart’ but that profits had been ‘reducing significantly’.

In the first year of being a prototype, the practice lost £25,000 and in subsequent years their waiting times went up and they faced clawback of £70,000.

What do you think the impact of contract reform will be on your profitability or workload?

How knowledgeable do you feel about the reform proposals?

You can have your say by filling in the Dentistry Confidence Monitor Survey.

You can also find out more about future What Next for NHS Dentistry? events here.