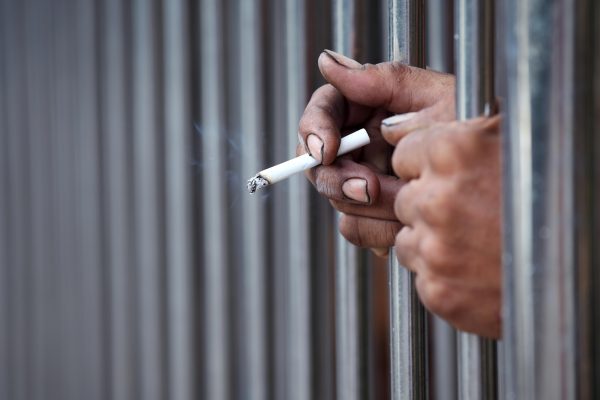 Air quality improved significantly in Scottish jails the week after a smoking ban was introduced.

Second-hand smoke levels dropped by 81% in the week, despite fears prisoners would stockpile cigarettes before the ban.

Improvements were recorded in all 15 jails across Scotland.

‘Our study shows improvements in the levels of second-hand smoke in every prison in Scotland, with an average fall of 81%,’ Dr Sean Semple, who carried out the study, said.

‘This is similar to the scale of change observed when pubs became smoke-free in 2006.

‘Concentrations of fine particles in prison air has now reduced to levels similar to those measured in outdoor air.

‘This research confirms that exposure to second-hand smoke has been drastically reduced.

‘Ultimately, this will have a positive impact on the health of prison staff and prisoners.’

Prisoners in Scotland were previously permitted to smoke in their cells providing their doors were closed.

The Scottish government announced a smoking ban in prisons from last November, however vaping is still permitted.

The BBC estimates 72% of Scottish prisoners smoked regularly before the ban was introduced.

‘All Scottish prisons went smoke-free on November 30 2018, and there have been no significant incidents as a result,’ a Scottish Prison Service spokesman said.

‘This amazing achievement is testament to the contribution made by all of our staff, especially those on the front line.

‘And the cooperation of those in our care.’

Scotland introduced the smoking ban in prisons as part of an effort to help inmates quit.

Extensive preparation work was undertaken ahead of implementation of the ban, with vaping devices offered.

‘Smoking kills around one in five people in Scotland, and four times as many people smoke in prisons as across Scotland as a whole,’ Public Health Minister Joe FitzPatrick said.

‘Providing a smoke-free environment in prisons will help create a Scotland where we reduce the use of and harm from tobacco and help achieve our aim of a tobacco-free generation.’

Towards the end of last year, two advisory panels were held by Johnson & Johnson, one of which created a… 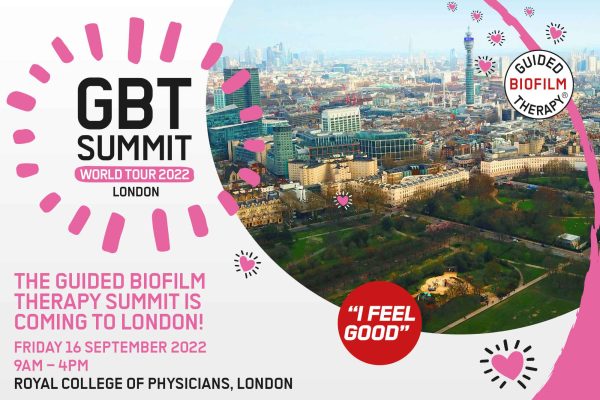 14hr
|
Oral Health
"Company" would like to send you relevant email communications to this webinar, by opting in to receive these emails you are agreeing to be sent email communications by "Company".
You can opt-out at any time.
Dentistry Online uses cookies to give the best experience. If you continue to use our site, we will assume that you agree to the use of such cookies. Read More.
Accept