At the edge of endurance? 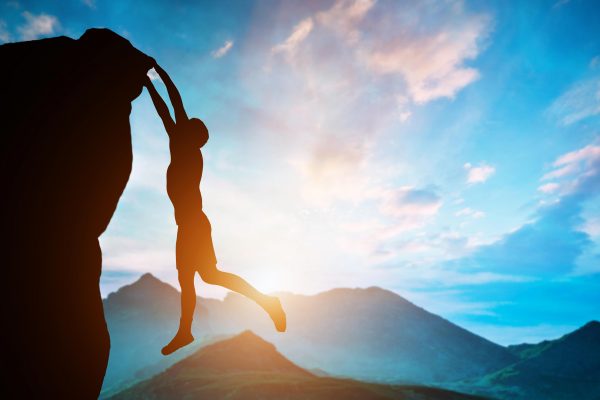 At the edge of endurance?

Nigel Jones questions the plausibility of the reformed NHS contract.

In a year’s time, we are told, the roll-out of the reformed contract for dentists in England will begin.

Yet, with only 12 months to go, so many unanswered questions remain, as was very apparent at the recent ‘What next for NHS dentistry?’ event, hosted by Practice Plan, in Durham.

As has been the pattern for the past few years, the component parts of the reformed contract largely appear to make sense, with the Oral Health Assessment and Review, care pathway and Dental Quality and Outcomes Framework coming in for varying degrees of praise.

However, the overwhelming mood was one of despondency, due partly to the continued inclusion of the discredited UDA system and the lack of confidence in it offering a viable business model for most practices.

Such points have been highlighted in past evaluation reports from NHS England and we do not seem any closer to addressing such concerns.

Yes, the proportion of prototype practices facing clawback is comparable to that among practices on the 2006 contract.

But, as Joe Hendron highlighted, the prototype programme is made up of a specific group of dentists passionately committed to the contract reform programme who were already achieving their targets under the existing contract.

If they can’t make it work, what hope is there for a national roll-out?

Although there is some interesting work being carried out in the north-east around the concept of flexible commissioning, the consensus of opinion seemed to be the long-term future for NHS dentistry requires additional funding, which no one seemed to believe was a realistic prospect – dentistry is just not high enough up the priority list.

It was telling that the biggest round of applause of the evening followed a contribution from Chris Groombridge after he had exhorted the dental profession to stop waiting for the government and take back control of their own situations.

Perhaps we are edging closer to the limits of the profession’s endurance.