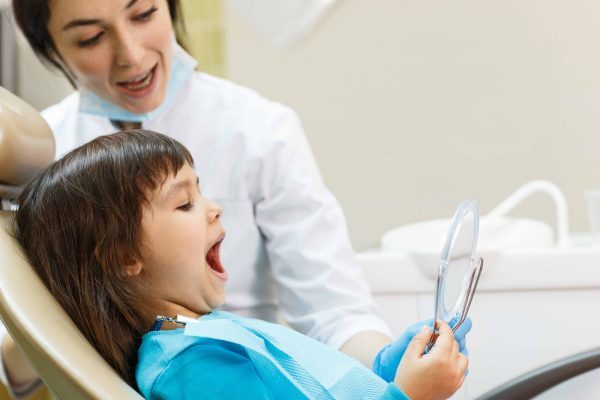 The BDA is urging Sadiq Khan, Mayor of London, to tackle oral health inequalities amongst children in the capital.

An inquiry heard evidence from practising dentists in London, which showed:

‘Across London, decades of improvements in children’s dental health are heading into reverse,’ Len D’Cruz, who gave evidence to the London Assembly, said.

‘The Mayor must now lead where Ministers have failed to do so.

‘When the NHS is under huge pressure we don’t accept it’s inevitable to spend £7million removing rotten teeth from children.’

More than a quarter (26%) of five-year-olds in London suffer from dental decay.

Making London the third worst area in England for child tooth decay, behind the north west and Yorkshire and Humber.

In some London boroughs there has also been a marked deterioration in children’s oral health over the last two years.

‘With a million kids missing out on free care, and some teenagers risking oral cancer through betel nut and paan consumption.

‘From public health campaigns to supervised brushing in nurseries – the Mayor can offer more than the radio silence we’re getting from Westminster.

‘But that can only be achieved by tackling the deep and persistent oral health inequalities that blight the capital.’

Dentists in London experience some of the lowest attendance rates in England.

Recent figures show 50% of children in London have not seen a dentist over the last 12 months.

‘We’ve made our case to City Hall and welcome the aspirations set out in the Mayor of London’s Inequalities Strategy,’ BDA health and science chair, Russ Ladwa, said at the launch.

‘There is no reason why it remains the number one reason a child in this city will be admitted to hospital.’

13hr
|
Oral Health
Dentistry Online uses cookies to give the best experience. If you continue to use our site, we will assume that you agree to the use of such cookies. Read More.
Accept