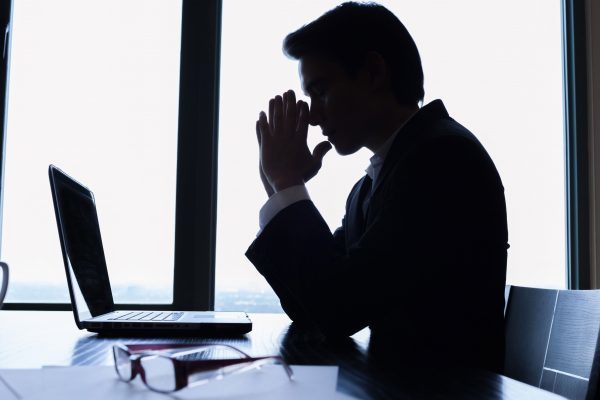 Nigel Jones talks about his disappointment in the growing pressure and responsibility placed on clinicians in the current political climate.

It’s only the start of 2019 and already the politicians are challenging my resolve to be more positive and less cynical.

This year has started off with an epidemic of inane soundbites that seem to betray politicians’ contempt for the intelligence of the electorate.

The Brexit issue is, of course, one of the worst examples with MPs on all sides of the debate looking childish and opportunistic.

Someone I once thought had the potential to be different was Simon Stephens, chief executive of NHS England, who has often spoken sense about the NHS, including dentistry, and what is needed to transform it into a service fit for purpose in the decades ahead.

However, I listened to him in dismay during an interview about the launch of ‘The NHS Long Term Plan’ in January.

On this particular occasion, he spoke about how they had listened to the ‘experts’ when it came to A&E departments, but now realised that there was a difference in the urgency of a stroke versus the urgency of an ankle sprain.

Is he seriously suggesting that this wasn’t apparent when the four-hour target was introduced in 2012?

Or, on the other hand, am I doing him a disservice and the truth is that the majority of the electorate are happy with this kind of superficial analysis?

Either way, it’s very hard to feel that the future of patient care will ever be in safe political hands.

It’s clear to me that the real guardians will remain the clinicians themselves, even if that means making the kind of difficult decisions that the politicians seem to avoid.