The challenges that lie ahead 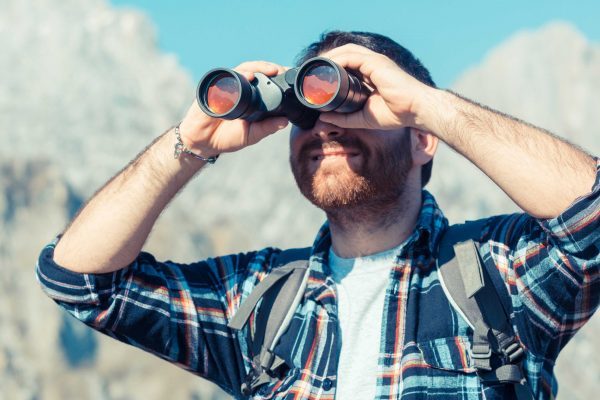 The challenges that lie ahead

John Makin predicts which dentolegal stories will be making headlines over the next year.

Having worked for the DDU for a number of years – advising dentists on issues as varied as how to respond to an incident in which a patient swallowed a dental burr to how to deal with a General Dental Council (GDC) complaint about a breach of confidentiality – I know that 2019 will no doubt throw up new dentolegal challenges for the profession.

As part of my work, it’s important to understand how policy and regulatory changes may affect dentistry.

Here are some of the areas to watch over the next few months and beyond:

Complaints to the ombudsman

When complaints can’t be resolved by the practice, patients can take them to the ombudsman for an independent investigation.

However, in our experience, the standards the ombudsman uses to assess clinical care and treatment are not coherent or consistently applied.

Changes are needed to the ombudsman’s clinical standard and to the process to improve transparency and consistency in decisions.

In one recent case, the DDU helped a member persuade the ombudsman to revise their view that a complaint should be upheld after arguing that all the relevant clinical evidence had not been considered. The ombudsman’s final decision was not to uphold the complaint.

The GDC has implemented reforms with the aim of speeding up the process and making it more proportionate.

One improvement is the 2016 introduction of case examiners as a replacement for the Investigating Committee.

This resulted in a significant fall in the number of cases that went to a hearing, from 45% in 2016 to 31% in 2017, with resulting reduction in registrants’ costs, personal and financial.

The GDC is currently conducting an end to end review of fitness to practise and the DDU is working to ensure those under investigation are treated proportionately and fairly.

Dramatically rising claims costs are an ongoing concern, not least because they have so badly affected the cost of indemnity.

Regrettably, the current legal system incentivises and promotes litigation over other methods of resolving claims and there needs to be a radical overhaul to rebalance the system in everyone’s interests.