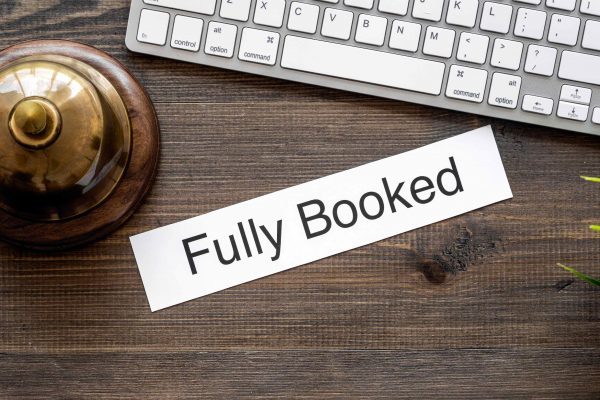 We can have access for all or a target number of UDAs filled, not both, Michael Watson says.

A headline in The Times reported that ‘NHS dentists turned away 1m people in pain’, saying that almost one in four who tried to find a new surgery could not be seen.

And there were also warnings, from the BDA, that NHS dentistry was ‘on the brink’, which even attracted the attention of health minister, Steve Brine MP, on Twitter.

Since then there has been a flurry of press releases from the BDA as well as media appearances by Eddie Crouch, the association’s vice-chair, and chair of general dental practice, Henrik Overgaard-Nielsen.

The government has been lambasted about its unwillingness to heed warnings over the ‘growing recruitment and retention crisis in the service’.

Henrik has said that the Health Secretary Matthew Hancock needs to explain why ‘on his watch dental patients in pain are unable to secure the care they need’.

The BDA has received support from Bolton’s Yasmin Qureshi and 16 fellow MPs, who have taken the Health Secretary to task for failing to address the funding and contract issues fuelling the crisis.

They urged him ‘to act on the mounting NHS dentistry access problems across England’.

The most common reasons given by practices for not seeing patients are that ‘they are not taking on new patients’, only seeing their registered patients.

The Guardian recently quoted the BDA as saying: ‘Fewer than one in 10 practices in (Matthew) Hancock’s West Suffolk constituency accepts adult NHS registrations, with just one in five registering children.’

I hope the association was misquoted as they know full well that there has been no registration of patients since 2006.

Indeed the 2005 regulations (which are still in force) say that a dentist may only refuse to see a patient if they have ‘reasonable grounds’ for doing so.

People have been registering themselves with a GP for over 70 years now and they do not understand why they cannot register with a dentist.

But NHS dentistry is different.

The decision to abandon registration (and capitation for children), which had been running since 1990, was deliberate and aimed at improving access to NHS dentistry.

Then, as now, there were not enough dentists to offer continuing care to the whole population and the government couldn’t afford to register everyone.

So, they set up a system where people could come to any practice whenever they felt the need, as they do with GPs, in that way more patients could be seen as appointment books would not be filled with patients coming for routine check-ups.

However, they omitted to tell either the public or dentists of this change.

Not only that, but they tied the payment system for dentists to activity, the UDA system.

That meant that, for practices, empty slots in the appointment book and failed appointments meant loss of income, something that doesn’t happen for GPs.

The lesson that Mr Hancock needs to take from this is that he can either have access for all or he can have a target number of UDAs fulfilled, he cannot have both.