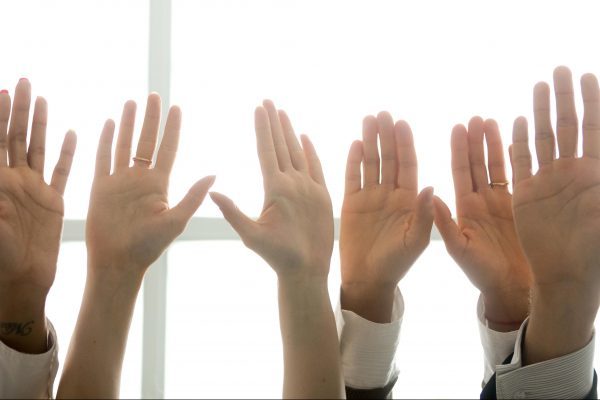 Maybe it’s time to get involved and attend in meetings and talks to avoid feeling isolated, Alun Rees suggests.

Recently I was idly browsing my Facebook groups and came across this posting: ‘Anyone in Glasgow fancy a meet up on Friday evening for coffee/beer?

There followed several messages of ‘I’m up for it’ and then one that said: ‘If anyone wants to do something similar in Newcastle that would be good, nothing much goes on here.’

The next evening I was one of three speakers at a meeting in a southern cathedral city, which attracted 62 people from the newly qualified to the recently retired.

The one thing these groups had in common is that they were dentists.

It is clear that many younger dentists are unhappy and feel isolated, they often share their feelings online.

Sometimes the very nature of the groups can take people further down the rabbit hole of despair and some seem to focus on the worst in their professional lives.

Traditionally, local meetings are organised by BDA sections or active postgraduate centres and these provide a hub where dentists can meet, pick up new, or refresh old, knowledge.

Often, before or after the presentation, talking to someone who seems to have had an even worse day than you is therapeutic.

The world is changing; the tick box nature of much core CPD means there can be a focus on bare essentials.

Courses can be done online because people choose to be too busy being busy, to attend.

Dentistry has always been a lonely enough occupation, but generations have lived through it, faced many different challenges, survived and led fulfilling lives.

Perhaps, instead of avoiding real human contact for meetings, it would be a good idea to shut the screen and get involved.

Either attend or even organise a meeting, like the one where I spoke, to share knowledge, ideas and experiences with colleagues.

What’s the worst thing that could happen?