Brexit – what’s next for dentistry? 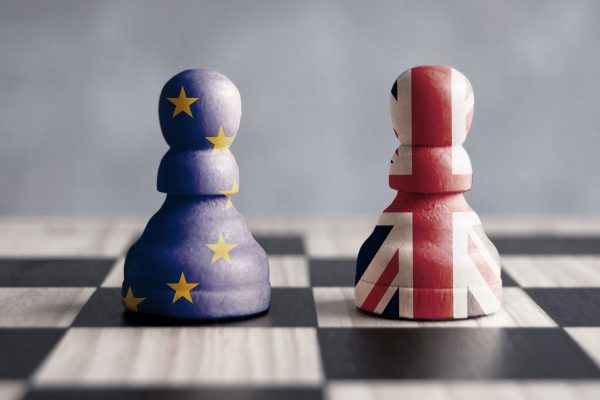 Brexit – what’s next for dentistry?

With Government Brexit plans up in the air, Michael Watson explains how the turmoil is affecting dentistry.

Unless you were cast away on a desert island, you can hardly be unaware that last night in the House Commons, Theresa May’s EU Brexit deal was defeated by a record 230 votes.

Senior EU figures have said that the UK Parliament must say what it wants, presumably so that they can turn it down.

French President Macron said: ‘No deal will hit UK the hardest’ and that no more concessions from the EU would be forthcoming.

European Council President Donald Tusk said the only thing to do now is to reverse the decision to leave the EU, but I am not sure that is without risk.

For over 40 years we have been the ‘awkward squad’, the ones who wouldn’t join in with their plans for greater political and financial union, including not joining the Euro.

Our greatest strength over the years has been the implicit threat that if the EU pushed us too hard, we would walk away.

Having threatened to do just that, if we don’t follow it through and stay, I could see the EU being much tougher over us in such matters as fish quotas or freedom of movement, to say nothing of the shape of bananas, to be somewhat frivolous.

How does it impact dentistry?

As far as dentists, their staff and their patients are concerned, there are reasons to be worried.

After the referendum, the British Dental Industry Association (BDIA) said that ‘positive and focused’ action was needed by Government to affect this transition (out of the EU) ‘in order to achieve the best possible outcomes for the future of the country and for the dental health of the population.’

Nearly three years later, I don’t think anyone can argue that this has happened.

Last summer, in a blog, I raised the problem of recruitment of dentists, with 17% of the UK workforce consisting of EU dentists, who deliver 22% of NHS dentistry rising up to 30% in socially deprived areas.

My information then, and I see no reason to think it has changed, was that recruitment of dentists from EU countries had all but dried up, with anti-EU sentiment and a poor exchange rate with the Euro being blamed.

Three years ago, the Irish Dental Association CEO, Fintan Hourihan, said that dentists from the Republic of Ireland were ‘no longer going across to the UK’.

They were going to Canada and also to New Zealand and Australia and ‘that was not a pattern in dentistry that was there before,’ he said.

The steady supply of goods and materials for use in the practice and the crisis over recruitment will still be there whether the UK decides, as planned, to leave the EU on 29 March or have a second referendum and stay.