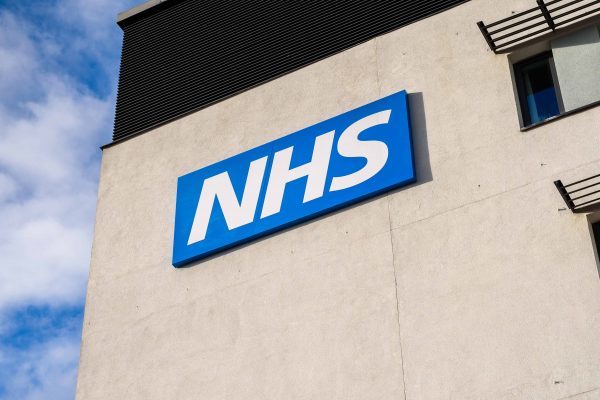 If change is to come, Nigel Jones believes it will have to be driven by the profession, not the Government.

It was a dramatic headline that the mid-October edition of Dentistry magazine carried about the date having been set for rolling out the new contract for England.

We’re told that NHS England is committed to commencing a phased rollout from April 2020…but am I alone in being uncertain what’s in it for Government to destabilise a status quo that seems to work for it?

For example, with increases in patient charges outstripping those of contract uplifts, hundreds of ‘NHS’ practices are finding that patient charge revenue is now more than half of the total contract value.

Which begs the question, are they really ‘NHS’ practices or is it all increasingly an illusion with NHS England fixing prices and taking credit while financially committing less?

And this is before we even get on to the subject of the ever-escalating clawback and how much is recycled into propping up parts of the NHS other than dentistry.

The recruitment crisis, or should that be clinical hours crisis given misleading figures about total dentists on the register, may be putting us on a difficult path but contributes to underperformance that helpfully, for NHS England, yields a below-the-radar income stream that is very useful.

So, with an absence of front-page stories about patient queues outside NHS practices and patient satisfaction with NHS dentistry high – even if that is down to the heroic efforts of NHS practitioners, I’m not at all clear that the risk and reward equation adds up for Government when it comes to forcing the pace of reform.

From the profession’s perspective, change is not so much needed as essential.

Look at the stats about those contemplating abandoning their dental careers.

Look at the anxiety and stress levels.

Look at the compromises in patient care so many feel pressurised in to making.

But if change is to come, if the illusion is to be shattered, I believe it will have to be driven by the profession and we can’t afford to wait for Government.

*Following the confirmation of the 2020 rollout date for contract reform, Practice Plan is holding a free event, What Next for NHS Dentistry, on 30 January.

Attendees will have the chance to engage with the BDA’s Eddie Crouch, as well as owners from prototype A and B, and mixed practices.