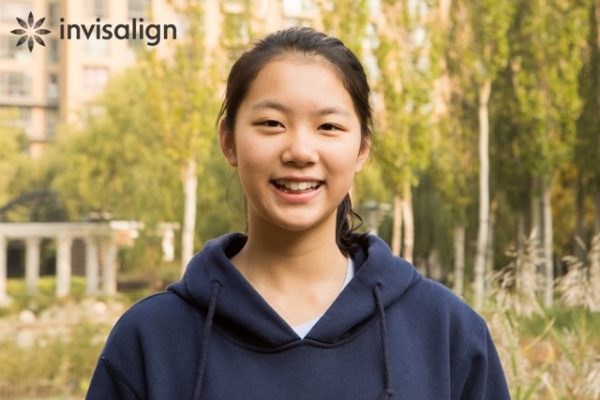 The company have announced that over six million patients have begun treatment with Invisalign, which include 1.4 million teenage patients*.

Dr Wo is a Gold Invisalign trained doctor who specialises in paediatric orthodontics.

Invisalign clear aligner therapy was used on Yuzhe to address her class II type of teeth misalignment and because it fitted well into her busy, student lifestyle.

‘The treatment moves the lower jaw forward, while simultaneously aligning the teeth. With the Invisalign system, my patients need far fewer appointments than with traditional orthodontic appliances.

This allows them to continue their studies and daily activities without interruption,’ said Dr Wo.

Joe Hogan, Align Technology president and CEO said: ‘We are delighted to be celebrating another significant milestone with Invisalign trained doctors and their patients.

This achievement is a reflection of growing demand for Invisalign clear aligners from international markets, especially China, which is our second largest country market, nearly doubling each year since the Invisalign system was launched in China back in 2011.’

I believe there is an enormous opportunity in the region for Invisalign providers to treat millions of young patients like Yuzhe.’

In support of this major milestone for the company, Yuzhe will be featured in an upcoming Invisalign global campaign, entitled ‘Six Million Invisalign Smiles’ that will follow Yuzhe and her family through her Invisalign treatment journey.

The campaign will highlight key reasons why she and her parents decided to choose Invisalign clear aligners to help her achieve a new, beautiful smile.

To mark this significant milestone, Align Technology continues its commitment to Operation Smile and the non-profit’s global mission of providing free surgeries to children and adults born with cleft lip and cleft palate and will donate to the organisation.

To date, Align has given close to $1 million to Operation Smile which was founded in 1982 and has provided hundreds of thousands of life-changing surgeries. 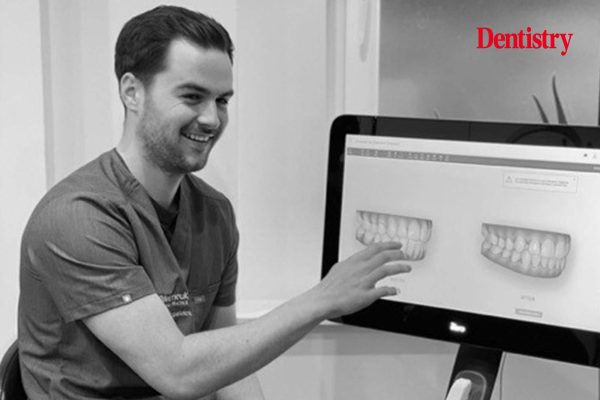 At the Dentistry Scotland Show, Dr Fitzpatrick expanded on the use of digital technology in today’s practice; the implementation and… 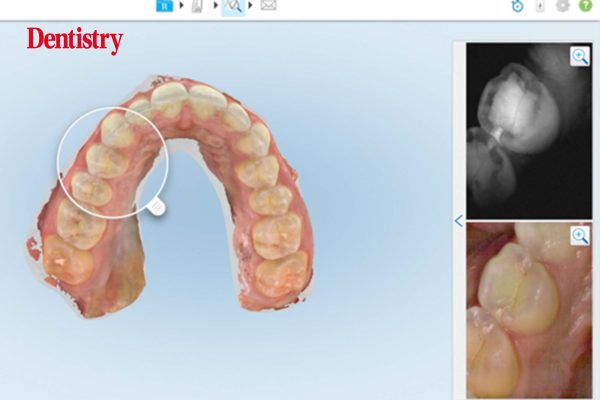 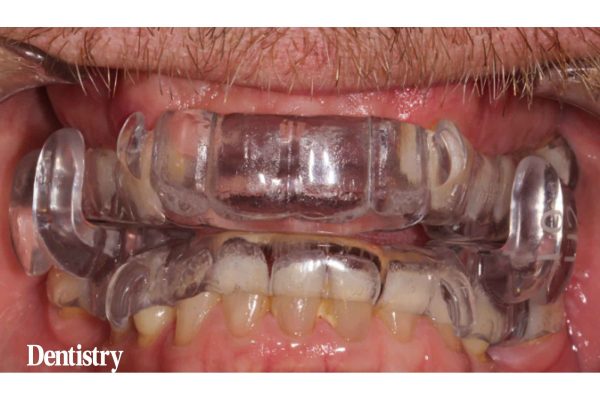 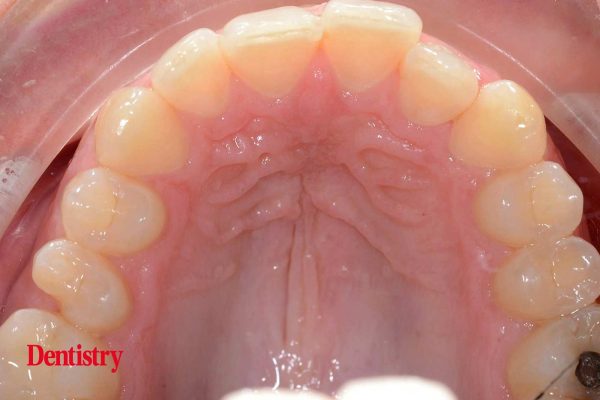 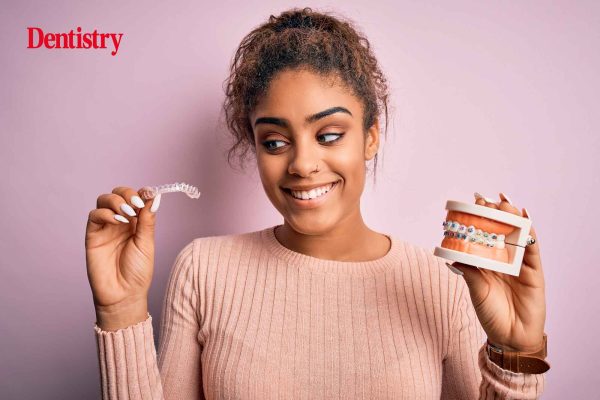