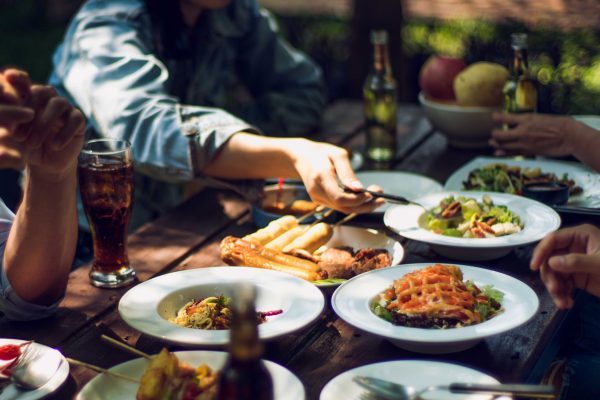 You have to fuel yourself

If I look at a piece of cake, I put weight on…so I normally don’t look, let alone pick it up.

However, that all changed on Lejog – if I saw a piece of cake, I grabbed it with both hands and I devoured it…and then I went back for another piece!

It’s one time in your life when you don’t have to worry about what you’re eating.

But that’s not strictly true…because if you don’t eat and drink enough you can find yourself in trouble – dehydrated, lacking energy and perhaps even a little light-headed – then the cycling gets really tough.

The golden rule on a long cycle ride is to never allow yourself to get hungry or thirsty, because if you do, it’s already too late, the damage is done.

It’s a great metaphor for what happens in many dental practices.

So many people spend their days expending energy, carrying out treatments and giving advice and guidance to patients – it can be exhausting and draining and before long, you’re running on empty.

Making sure you’re taking on the right fuel is essential to running a successful business.

And when I say fuel, I don’t just mean that you’re drinking and eating the right things at the right time, I’m also talking about fuelling your mind and your soul.

Beyond a certain amount of hours, everyone becomes less effective and more likely to make mistakes at work.

It’s the law of diminishing returns.

So, why not take time out to relax, to read, to do exercise or simply to switch off?

Giving yourself the time to recharge your mind and your body means you’ll be better equipped to take on the challenges ahead…just like we were on our bikes.