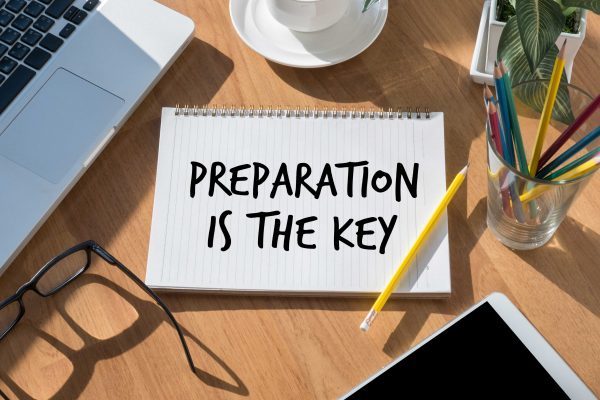 Ask any of my friends or work colleagues and they will tell you that planning and organisation are not amongst my core strengths.

I think in big pictures and concepts, not small details – the t’s and the i’s very rarely get crossed and dotted in my world!

However, whilst I can get away with that (most of the time) in my day-to-day activities, it quickly became apparent that this wasn’t a good approach to taking on the challenge of cycling the length of the country.

This was definitely a time for my left brain to kick in and a little planning and preparation to take place.

The key to a successful outcome was in anticipating what might happen and contingency planning to ensure all bases were covered.

And there were a lot of bases to cover – travel to Land’s End and back again from John O’Groats, promoting the event to raise funds for our three charities (Cancer Research UK, BrushupUK and Bridge2aid), food and drink along the way, dealing with whatever the British weather threw at us, accommodation, sponsorship, training…the list went on and on.

The ride took us 15 days, but the planning and preparation took 10 months!

But boy, was it worth it.

We had two lads in a van to transport our bags from one hotel to the next, as well as being on hand to provide support and drink stops along the way.

We had the right equipment and expertise to deal with six punctures and the right kit to keep us warm and dry (mostly!).

Hotels were booked months in advance, a website was developed to promote the ride and we engaged with our three chosen charities to ensure they were aware and on board with our fundraising activity.

There was very little that we hadn’t thought about and prepared for and that made the cycling itself so much easier and more enjoyable (though, of course, it was still tough – I’m not looking to undersell the challenge here!).

Compare that to some other Lejoggers we met along the way – many of whom were arriving at their destination at the end of each day and then having to erect a tent (that they’d carried on their bikes) and find ways to dry out their kit, or two people who hadn’t booked anywhere to stay at all and were taking a risk each day as to whether they would find a place to rest their heads.

So, whilst much of my approach to life is along the Nike line of ‘Just do it’ – with the cycle ride, I definitely saw the benefits of planning and preparing…I’m a convert, I just need to put it into practise more often from here on in.

That should put a smile on the faces of my colleagues at Practice Plan!