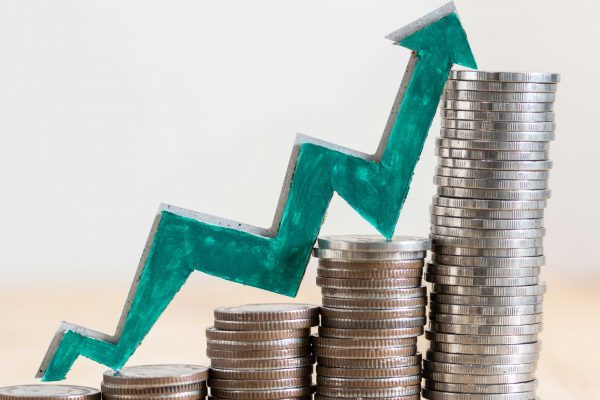 The Government announced earlier this year in April that it would be increasing NHS pay for dentists.

‘Dentists are usually bitterly resigned to the late application of the contract in addition to the paltry amount being offered,’ BDA vice chair, Eddie Crouch, said.

‘However this year’s delays represent a new low.

‘Pushing the uplift back cannot be justified given the challenges practices are facing to simply maintain viability.

‘For reasons of affordability, the recommended uplift was announced as a staged award back in July.

‘We know the profession has suffered under austerity and pay restraint.

‘Even though pay ceilings have been lifted we are still adversely affected.’

The Government announcement in April promised more than a million public sector workers a pay rise.

At the time the Government claimed it would be the biggest pay rise in around 1o years.

Despite this the BDA says the below-inflation pay rise wouldn’t help improve the recruitment issues experienced in NHS dentistry.

‘While the Government is tied up by Brexit negotiations and political wrangling, hardworking NHS dental colleagues are seeing ever eroding income and decline in earnings,’ Eddie continued.

‘A once stable profession is struggling to stay afloat and maintain the high quality care that our patients deserve.

‘The anger and frustration across the profession is palpable.

‘These delays have been unacceptable, the failure to implement the award in full in 2018 is inexcusable.

‘Continued unwillingness to recognise a profession at the very limits of its patience will leave NHS services in a perilous position.’