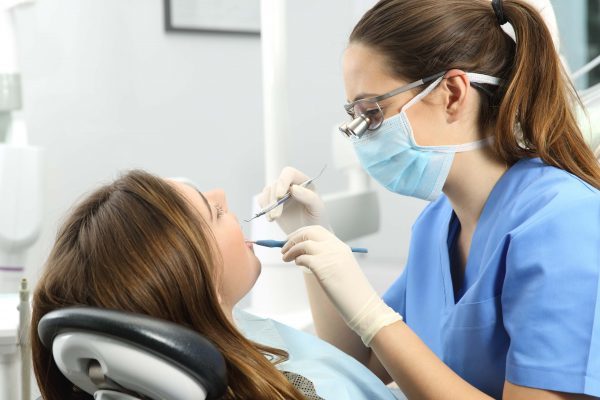 Almost 3,000 deaths from oral cancer last year could have been avoided with early referral and diagnosis.

That’s according to the British Association of Oral and Maxillofacial Surgery (BAOMS), after the Oral Health Foundation launched a report on the state of oral cancer in the UK.

The State of Mouth Cancer UK shows that diagnosis of 45% of oral cancer cases are when cancer is most advanced.

‘More must be done to raise public awareness of the signs that could indicate oral cancer,’ Kathy Fan, BAOMS council member, said.

‘Early referral and diagnosis by clinicians is essential to avoid aggressive, lengthy and life-altering treatment.

‘As it is, people with mouth cancer are more likely to die than if they had cervical or skin cancer.’

Incidence of oral cancer in the UK has grown by 49% in the last 10 years, the report shows.

The report, compiled by the Oral Health Foundation, shows 8,300 Brits are diagnosed with oral cancer every year.

Oral cancer is more common in older men, but there’s a large increase in the number of women and younger people diagnosed.

‘Anyone can be affected by mouth cancer, and worryingly it is now becoming more common in younger patients and in women,’ Ms Fan continued.

‘And that is why BAOMS supported the extension of the HPV jab to boys.

‘It is shocking that 75% of the public cannot identify the main signs of mouth cancer.

‘We must improve public awareness of what signs to look out for, and this is why Mouth Cancer Action Month is so important.’