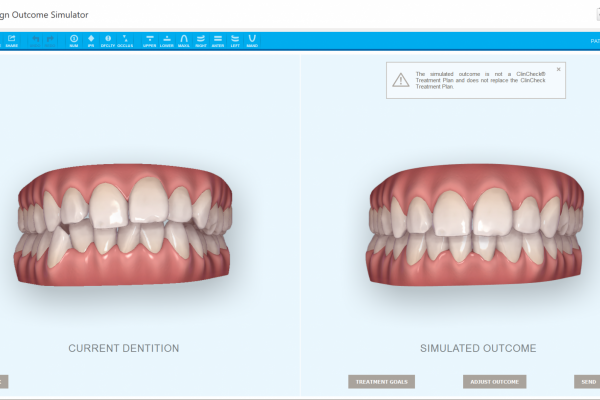 Align Technology, creators of the Invisalign system and Itero intraoral scanners, recently released the results of the survey [1] indicating that patients shown a 3D digital simulation of their treatment plan were significantly more likely to agree with their dentist or orthodontist-recommended treatment plan (Align survey 2018).

For more information, visit www.itero.com or www.facebook.com/iterodigitalimpressionsystem/ for the latest news on the iTero Element scanner portfolio.

1hr
|
Orthodontics
Dentistry Online uses cookies to give the best experience. If you continue to use our site, we will assume that you agree to the use of such cookies. Read More.
Accept