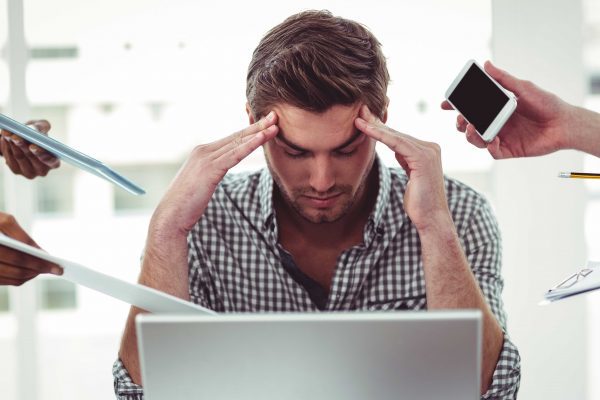 It said that a Yougov survey found that 62% of students believe the standard of education and wages graduates earn don’t warrant the cost of degrees.

Earlier this year, the Institute for Fiscal Studies published figures showing that economics and medicine students earn about 60% more than history and English graduates, after five years.

Those who studied creative arts, social care and media earned the least, about £20,000 five years after graduation, not enough to start repaying their student loan, which will probably need to be written off eventually.

So there is much truth in the Yougov survey.

However, undergraduates studying dentistry and medicine disagree with this, after 62% said their course offers the best value for money.

This finding contrasts with the sixth Confidence Monitor survey by Practice Plan, published today, which says that 86% of NHS dentists don’t see themselves in the NHS by 2023, compared to 70% who answered the same question in last year’s survey.

The survey showed that the overwhelming majority of those working in the NHS are unhappy about aspects of their working life including not having enough time, not being fairly remunerated for their work and being ‘overly stressed’.

So, something appears to happen once our dental students qualify; disillusionment sets in early.

It is easy to dismiss this as reaction of leaving the carefree life of one’s student days and embarking on the harsh realities of earning one’s living.

Personally, I don’t subscribe to that notion, gaining a BDS is, and always was, a tough task and my generation did not emerge with a shed-load of student debt, as today’s graduates do.

Many practice owners I have spoken to bemoan the lack of skills and knowledge of general dental practice that recently qualified dentists have.

I can think of few things more soul-destroying than working as an associate under the UDA system.

But I feel it’s the stress that young dentists report which should worry the profession most.

They report serious concerns over the possibility of complaints from patients, investigation by the GDC and disputes with the BSA over claims for treatment done.

In other businesses, a manager will have responsibility for their juniors, training them, mentoring them and protecting them from the consequences of their mistakes.

That is a lesson that many of the older members of our profession could usefully learn.