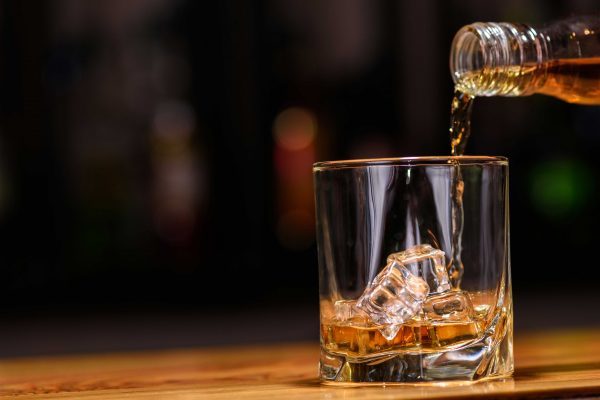 One in seven people (605,688) in England are ‘alcohol dependent’, new figures from the Government show.

Despite these record highs, fewer drinkers receive treatment for alcohol addiction in 2016/17.

‘Tory austerity has meant cutting treatment services for some of the most vulnerable in our society,’ shadow Health Minister, Jonathan Ashworth, said.

‘It is devastating, misguided and completely counterproductive.

‘People addicted to alcohol are paying the price for this Government’s cruel and reckless cuts to public health.’

Reports in The Guardian show that alcohol abuse leads to more than 1 million hospital admissions every year.

The British Medical Association (BMA) is calling for the introduction of taxes and minimum unit pricing on alcohol to reduce pressures on the NHS.

‘Tragically, the failure to prioritise public health prevention continues to cost people their lives,’ Professor Dame Parveen Kumar, chair of the BMA’s board of science, said.

Adding that ‘robust action’ is needed to help reduce demand on NHS care by as much as 40%.