BDA and its Benevolent Fund 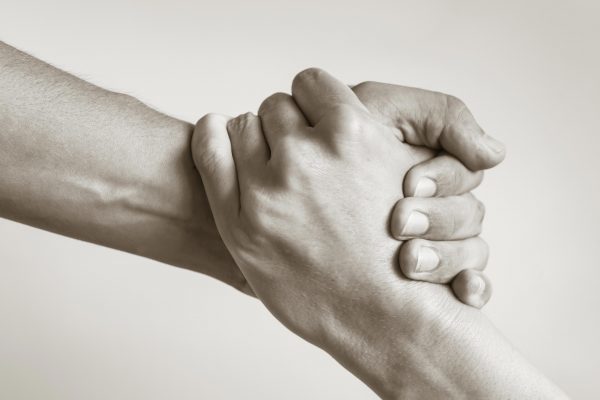 BDA and its Benevolent Fund

What on earth is happening at the BDA, Michael Watson questions.

Last week, as a member, I received an email from PEC chair, Mick Armstrong, about proposed changes to the Benevolent Fund’s rules, which he described as taking it away from its ‘democratic roots’, isolating it from its major supporters and potentially damaging its ability to help those most in need of its support.

Long-time Benevolent Fund trustee, Bill Nichols, has described these allegations as ‘scaremongering and fake news’, with a full response expected later from the fund.

He said that the rule changes were ‘purely and simply’ to enable the charity to conform more closely to the Charity Commission’s Code of Governance for Smaller Charities.

The BDA Benevolent Fund was established in 1883, shortly after the association was formed.

Its aim is to provide financial assistance to dentists and their dependants in need regardless of whether or not they were BDA members.

My experience of the fund, its trustees and representatives across BDA branches comes from many years, both as a staff member and one who held office locally in the BDA.

I have seen first hand the dedication and commitment of the trustees and branch representatives, who are often the first point of contact for dentists in need.

It is inconceivable that they would do anything that was not in the best interests of the association or its members.

The president of the BDA, this year Susie Sanderson, is after all the patron of the Benevolent Fund.

To add to my concerns about the BDA, last week I received confirmation that Peter Ward had temporarily stood aside as chief executive of the association.

Since 1 August he ‘has been acting in the new role of managing director, overseeing key projects in the BDA’s 2018-21 strategy,’ the BDA told me.

This may all be logical and for the good of the association, but it raises the question of why members have not been informed.

I found out because I asked as a journalist, I should have been told last month as a member.

The dispute with the Benevolent Fund has been conducted in public, which is not the way to conduct business with a charity that is so closely interwoven with the BDA.

The association appears without direct and rudderless, so I ask again, what on earth is happening at the BDA?