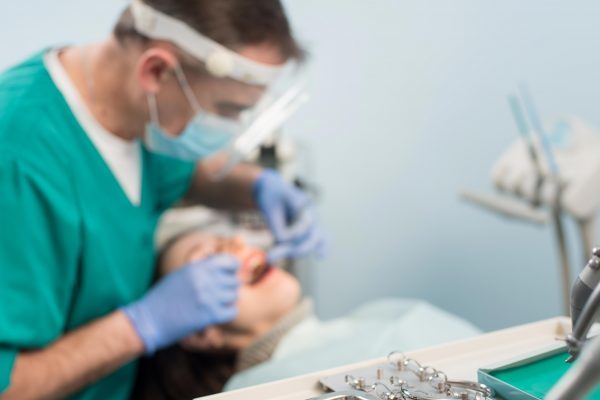 The Government has announced a 2% uplift in pay for NHS dentists in England from October.

This move comes after the Review Body on Doctors’ and Dentists’ Remuneration (DDRB) recommended dentists’ pay should increase by 2%.

Government is proposing an increase of 3% for expenses in general dental practice (except for staffing costs, which will be limited to 2%).

‘An end at last to public sector austerity is welcomed,’ Henrik Overgaard-Nielsen, the BDA’s chair of General Dental Practice, said.

‘However, this award will not begin to address the decade-long real-terms pay cut suffered across general dental practice.

‘Real incomes for GDPs have fallen by 35% in that time.

‘Indeed the overall impact will be a further pay cut this year; a 2% pay increase remains well below any measure of inflation.

‘The Government’s proposal to recognise the cost of running a dental practice fails to match inflation or take into account what we actually pay our staff.

‘It is also galling that the Government has compounded matters by delaying the implementation of the recommendations of its own independent pay review body.’

The latest announcement from the Government will see over a million public sector workers receive a pay rise.

This will be the biggest pay rise in around 1o years, the Government claims.

Despite this the BDA claims the ‘below-inflation’ pay rise isn’t enough and won’t help improve the recruitment issues experienced in NHS dentistry.

‘This below-inflation and delayed uplift for NHS employed dentists will do little to address mounting problems of recruitment and retention,’ Charlotte Waite, chair of the BDA’s England Community Dental Services Committee, said.

‘There is also some uncertainty about how all the NHS pay uplifts will be funded, the BDA will pursue this as a matter of urgency.

‘I would not want to see a lack of Government funding have a detrimental impact on services which provide care for the most vulnerable patients in the community.’