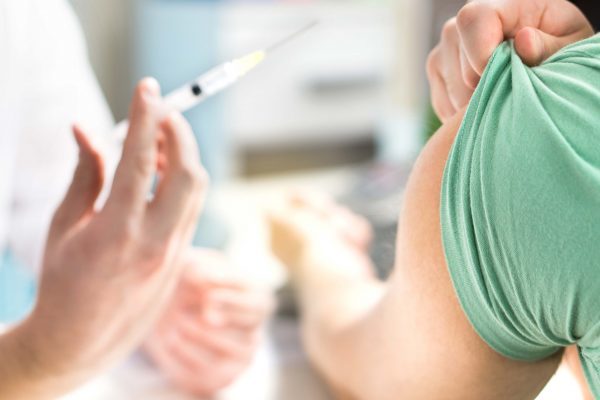 The HPV vaccine will now be given to boys aged 12 to 13 in England, the Government has announced.

Until now the vaccine has only been offered to girls in England aged 12 to 13.

The move now brings England’s policy in line with Scotland and Wales.

‘This decision will save lives,’ BDA chair, Mick Armstrong, said.

‘When our NHS faces such sustained pressure from so many preventable conditions, from cancers to tooth decay and obesity, this sort of cost-effective intervention must not be a one off.

‘Health professionals need this breakthrough on HPV to mark the beginning, and not the end, of this Government’s willingness to invest in prevention.’

The decision comes after the Joint Committee on Vaccination and Immunsation recommended extending the vaccine to boys last week.

This new move will mean more than 400,000 boys in England will benefit every year.

Earlier this year dental associations around the profession jointly wrote to the Government asking for the vaccine, which has been linked to 5% of all cancers worldwide, to be offered to boys.