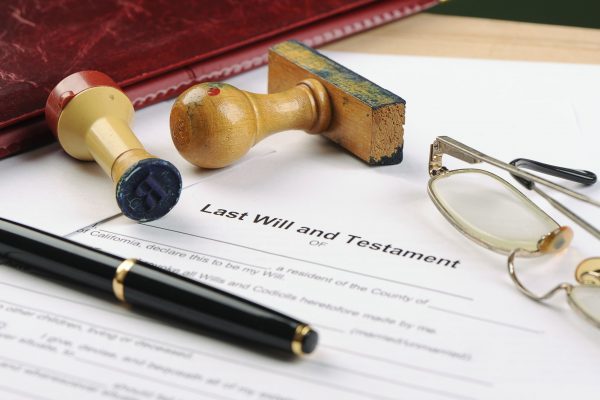 Do you have a plan if the catastrophic were to happen, Alun Rees questions.

When my mother was widowed she wisely organised her affairs, drew up a new will and appointed me to have enduring power of attorney in the event of her becoming mentally unable to conduct her affairs.

When she developed dementia it made things much simpler and meant that there was little or no delay in my running her finances, which meant she could move home and be cared for when necessary.

At about that time, I was called in to assist two dentists who were unable to work due to health reasons.

Jimmy had a large orthodontic contract, which he maintained with the assistance of a young associate.

When he developed angina and subsequently needed a quintuple coronary bypass, he turned to me to become his minority partner in order to maintain the practice.

He clearly understood the risks of general anaesthetics and wanted to ensure that in the event of his demise or incapacitation, the practice could be sold as a going concern.

Dave was an otherwise fit 62-year-old with a 99% NHS, single-handed practice.

He suffered a severe spinal injury whilst cycling and would never practice again.

With the assistance of his lawyer, I joined him as a partner and was able to manage the business until a buyer was found.

In Dave’s case, he was going to need constant care for the foreseeable future so every penny was important.

These cases brought home to me the value and necessity of planning for the worst.

Many dentists I meet have good sickness cover, life insurance and pension provision, but are reluctant to examine the catastrophic.

If you were to be facing the situations that Jimmy and Dave did, what action would your family and professional advisers take?

Do you have a plan?