Oh, what a circus! 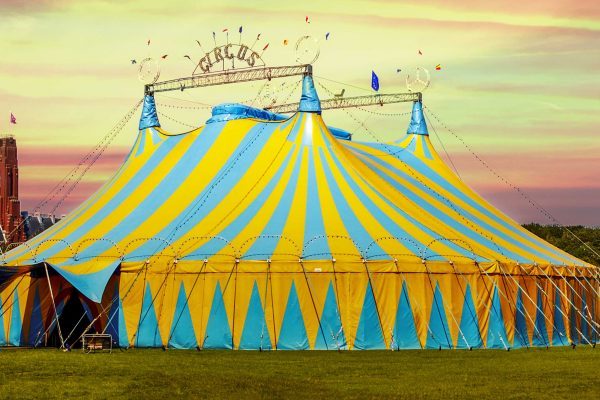 Oh, what a circus!

Every registrant present and past should know how their hard earned cash is being spent.

Gordon Pate is a retired dentist.

His career is complete, his practice sold and any desire to carry on working long gone.

An outspoken individual, he has never hesitated to share his views on politics, dentistry and anything else that takes his fancy.

As such, he is well suited to the modern world of social media, where keyboard warriors are free to let rip when and wherever they see fit.

For the sake of clarity, I am neither a friend of Gordon nor a sympathiser with those opinions that have led to GDC involvement.

But I do agree with Evelyn Beatrice Hall when she said: ‘I disapprove of what you say, but I will defend to the death your right to say it.’

In mid-2017, Gordon was a regular and occasionally inflammatory contributor to an online forum.

He made comments that inflamed one reader (another dentist) so much that this individual reported Gordon to the police.

The Metropolitan Police has concluded that no law has been broken and there is no criminal case for him to answer.

The matter should be closed unless the complainant wishes to bring an action of some sort through the civil courts.

Now the complainant has gone to the GDC and it is bringing action against Gordon.

It is a non-clinical case so his defence union have declined to defend him.

His estimated costs will be in excess of £10K.

Registrants will pay the GDCs costs.

The ultimate sanction will be to remove him from the register, from which he has already resigned.

Voltaire wrote: ‘Common sense is not so common’.

Bill Moyes’ circus exhibits little or none and should be held accountable.