Pressure builds on Government over sugar 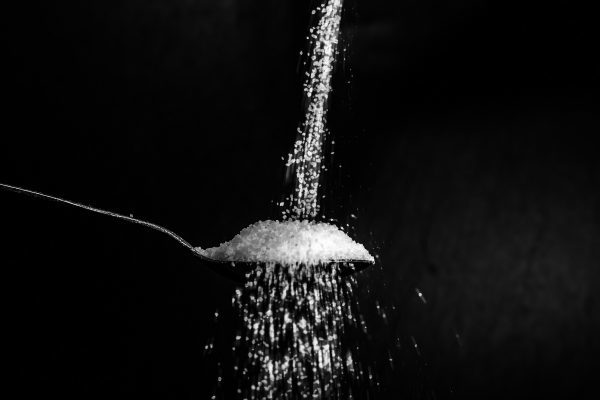 Pressure builds on Government over sugar

Stronger action is required if the nation is to tackle the childhood obesity and tooth decay crisis, Michael Watson says.

The first was a report from Public Health England on progress, or rather lack of it, in achieving its target set two years ago of a cut of 20% in the amount of sugar we consume in food products.

The other was final evidence given to the Commons Health and Social Care Committee by Ministers and Public Health England.

The food industry failed to hit its target of cutting sugar by 5% over the first year of the policy.

Although where the ‘sugar tax’ (soft drinks levy) had been applied, the report said that sugar had been reduced by 11% in soft drinks and the average calories in a single drink are down by 6%.

In its evidence to the Health Committee, Public Health England said that a 5% reduction in a year had been an ambitious target and some, but by no means all, had achieved it.

They were asked by the Committee chair, Dr Sarah Wollaston, whether they would like to ‘name and shame’ those who were not co-operating.

To which she received the simple answer: ‘No’.

The Food and Drink Federation had talked about the technical challenges of taking sugar out of products.

Diana Johnson MP asked what is going wrong with puddings and sweet confectionery and why was it all taking so long.

‘Surely’, she said, ‘if we can put a man on the moon, we can reformulate products sooner than a year or two years on’.

‘Puddings are disappointing,’ she was told.

Steve Brine MP, Minister for public health and primary care at the Department said: ‘Our figures on child obesity are still not where we want them to be, putting it mildly’.

But he did agree that the success of the ‘sugar tax’ might point the way to it being extended when the revised childhood obesity strategy is published later this year.

Although Mr Brine refused to be drawn on any specifics, the Government does appear to be committed to something rather tougher than the 2016 version.

As the BDA chair, Mick Armstrong said: ‘The report shows that the food industry is far more willing to respond to sticks than carrots.

‘We need a tough line on reformulation, but also decisive action on advertising to children and buy-one-get-one-free promotions in shops, which evidence shows have a huge impact on purchasing decisions.’

Couldn’t agree more – if the Government is committed to the health (including oral health) of the nation’s children, then stronger action is required.

575d
|
Blog
Dentistry Online uses cookies to give the best experience. If you continue to use our site, we will assume that you agree to the use of such cookies. Read More.
Accept