Capita services ‘a long way below an acceptable standard’ 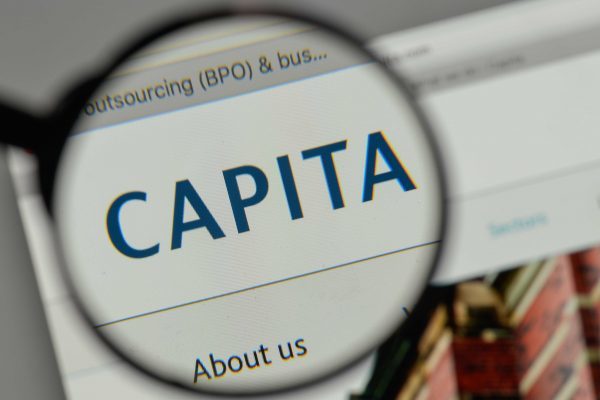 Capita services ‘a long way below an acceptable standard’

It has pointed to NHS England and Capita’s misunderstanding over the risks in outsourcing these services as the main reason that caused widespread failures experienced by primary care practitioners, including dentists.

‘Hundreds of NHS dentists have been unable to provide care for patients – or support their families – because officials were fixated on quick savings.

‘There can be no excuses, and no buck passing.

‘A professional in-house team was laid off, and NHS England set the terms and the targets for Capita’s tenure.

‘Today NHS primary care providers across England are still smarting because of their reckless and wholly unnecessary choices.’

The NAO has called NHS England’s decision to both transform primary care support services and contract them out to Capita as ‘high risk’.

Despite recent improvements in Capita’s performance, the NAO has suggested that NHS England should determine whether some current services are best delivered by Capita or should be taken back in-house by NHS England.

‘As the NAO points out, value for money is not just about cost reduction,’ Optical Confederation chair, Fiona Anderson, said.

‘Yet these poorly managed changes have been driven by the desire for savings, not the need to improve primary care services.

‘The report highlights that the optical payments service is still unreliable.

‘Indeed once again this month payments due are being delayed to hard working practitioners struggling to provide essential and sight saving NHS care.

‘We hope that lessons are learned from the report; NHS England, Capita and more importantly patients cannot afford another fiasco on this scale.’