You can lead a horse to water… 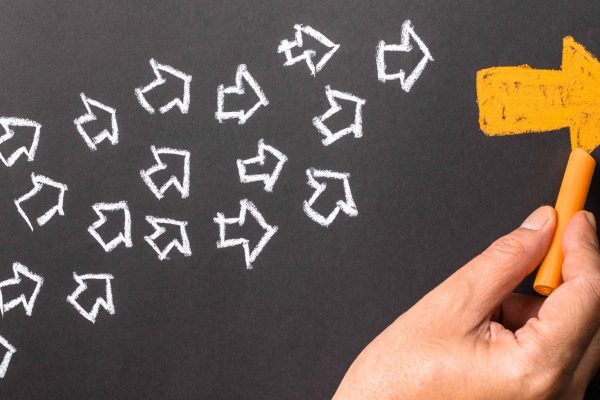 You can lead a horse to water…

There are many principals who believe leading a practice is full of struggles, disappointments and unhappiness, Alun Rees says.

Put the word ‘leadership’ into Google and you will get 311 million results in less than a second.

Leadership is one of the biggest buzzwords in dentistry at the moment, second only to marketing.

Like marketing there are no end of people willing to tell you how to be the leader who informs, motivates and transfigures your team, practice or business.

Yet it is quite clear that in spite of thousands of textbooks, articles and scholarly dissertations, most businesses, including dental, are still at best moderately led.

Firstly, who is the role model?

If politicians are supposed to be the yardstick then the choice underwhelms.

The style of bombast versus hesitancy versus duplicity plus a fear of losing power, sets a poor example.

Take a look at the TV’s version of business leaders with the sarcasm and finger pointing of Lord Sugar, the arrogance of Mike Ashley or the greed and brass neck of Philip Green.

Hardly inspiring are they?

There are fewer chances to show leadership in general practice as corporates extend their grip, often with a lack of clarity of purpose and clear delegation of responsibilities.

Role models for leaders in dentistry are few and far between.

The ones who shout about themselves are frequently far from it, whilst the very good ones keep quiet, working hard on and in their businesses enjoying what they have built and continue to build.

Unfortunately there are many who hope for the best and expect the worst.

They blame anyone and everyone for problems, spend their lives reacting to events, trying to avoid making decisions.

Frequently they are found hiding in their surgeries, with one favoured staff member treating delegation and abdication as the same thing.

They believe that this is how life must be – a long slow series of struggles, disappointments and unhappiness.