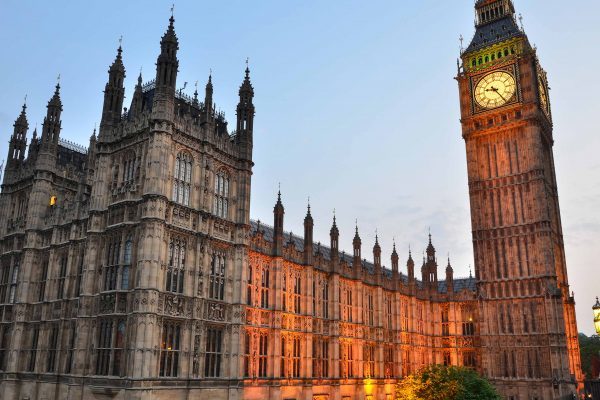 The Department of Health is no longer in charge of NHS dentistry, Michael Watson claims.

If there is one date in English history that ‘everyone’ knows, it is 1066, the battle of Hastings.

For dentists though, 2006 when the new contract started is a more likely candidate.

That was also the year when the then Home Secretary, John Reid, declared that his Department was ‘not fit for purpose’.

Looking back at the ‘Windrush’ scandal that led to the resignation of Amber Rudd, it still isn’t.

But it is not alone in Whitehall; the Commons public accounts committee recently warned that the Department for Transport’s management of rail franchises was ‘completely inadequate’.

The same could surely be said about the commissioning of NHS dental services by NHS England and exchanges during health questions exposed the impotency of the Department of Health to do anything about it.

The Labour MP for Bradford East, Imran Hussain, pointed out that in his constituency people cannot get an NHS dentist, child tooth decay rates were soaring, and people were being admitted to hospital because they cannot get dental care.

What guidance, he asked, does the Department provide to NHS England on the redistribution to other healthcare areas of funding clawed back from dentists who have not met their contracted units of dental activity.

The Minster’s reply can best be summed up as ‘nothing to do with me guv’.

Steve Brine MP said the Department ‘does not issue guidance specifically to NHS England on the redistribution of funding that is recouped from dental contracts’.

Local commissioners ‘are best placed to assess the dental needs and priorities among their local population’.

He added that NHS England in Yorkshire and the Humber was ‘finalising plans to improve access to dentistry throughout the region, paying particular attention to 20 areas’ and Bradford would shortly ‘receive additional recouped funding’.

The Minister was further questioned by Dr Paul Williams Labour MP for Stockton south, who raised the problem of a dentist constituent, Peter Sharp, who had told the MP that he was funded less per unit of dental activity than his colleagues who are working in more affluent areas.

Surely, the MP asked, in order to reduce health inequalities, it should be the other way around.

The Minister replied that this went ‘to the heart of why we are reforming the dental contracts’.

He continued: ‘Our 73 high street dental practices are continuing to test the preventive focused clinical approach to a new remuneration practice’.

He was interrupted by someone on the opposition front bench saying ‘when’, the Minister replied that the contract will be reformed ‘when we have got it right’.

This exchange shows that ministers at the Department of Health are no more in charge of NHS dentistry than the Home Secretary is of immigration or the Transport Secretary is able to manage rail franchises.

Government departments over the last 30 years have farmed out their responsibilities to outside agencies, the so-called arms-length bodies, and have lost control of what they do on a day-to-day basis.

570d
|
Blog
Dentistry Online uses cookies to give the best experience. If you continue to use our site, we will assume that you agree to the use of such cookies. Read More.
Accept