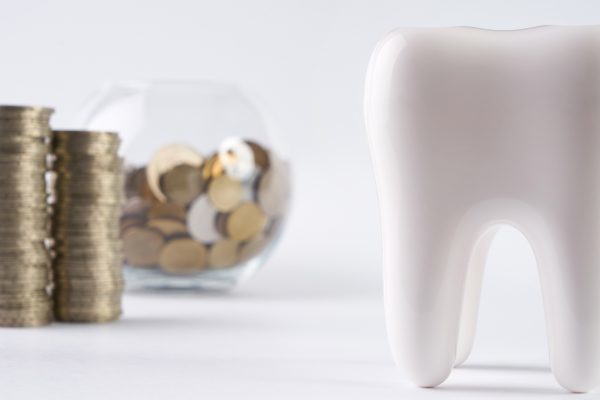 The Department of Health and Social Care has increased NHS dentistry patient charges by around 5% from April.

The new cost for dental treatments are now set at:

The Government estimates that this will increase revenue coming in through patient charges to £72.4 million per year.

‘Dental charges remain an important contribution to the overall costs of dental services and this increase will ensure that there is no shortfall in the costs paid by service users and those met by the NHS through the contributions of taxpayers,’ a spokesperson for the Department of Health and Social Care said.

It estimates that patients will be contributing a third of the total NHS dental budget through charges by 2020.

According to a recent BDA survey, one in five patients have delayed dental treatment due to the costs involved with attending the dentist.

‘These unprecedented charge hikes are self-defeating, and simply discourage the patients who need us most from seeing an NHS dentist,’ BDA chair of General Dental Practice, Henrik Overgaard-Nielsen, said.

‘Cost is a huge barrier to many patients on moderate incomes.

‘The result is patients bottling up problems and requiring more extensive treatment, which hurts their health and costs the NHS millions.

‘We are health professionals, not tax collectors.

‘These hikes don’t go to us or towards improving the services our patients receive, they simply provide cover for cuts in state contributions.

‘Prevention works in dentistry, but we can’t deliver that focus when Government keeps choosing quick savings over sustainable investment.’