Should we split claims to maximise UDAs? 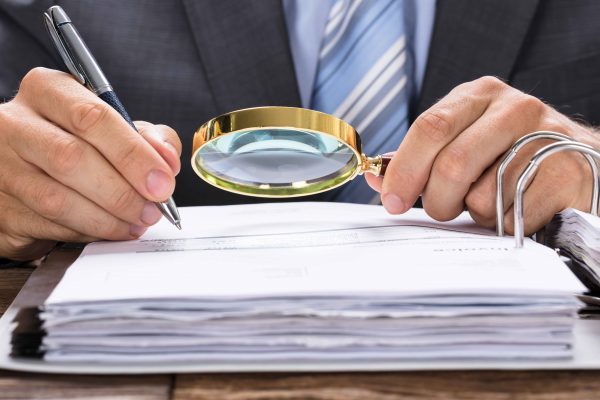 Should we split claims to maximise UDAs?

Unfortunately, getting dentists to agree about how a legally ambiguous system should be interpreted is an unlikely prospect, leading many to treatment plan out of fear, shrouded by a constant worry of getting in trouble.

Whilst there are some who do the bare minimum, there are others who take pride in carrying out a herculean amount of dentistry for a band two or three claim and then ensuring everyone else around them has been informed of their noble undertaking.

Whilst very few people care about the plight of media portrayed ‘greedy dentists’, this situation is untenable, demoralising and, dare I suggest it, often a poor solution for high risk patients.

Of course, the faceless architects of the 2006 contract would like ‘more for less’, but I am genuinely worried when I hear stories of dentists carrying out multiple restorations and advanced dentistry under a single course of treatment.

My concern is two-fold (in no particular order): firstly, dentists may be needlessly undercharging and secondly, patients with high needs are rarely treated successfully within a short time period.

This was rarely an issue with ‘fee per item’ payments, however the current confusions have ethically-minded dentists carrying the burden, whilst others are prepared to split courses of treatment into more manageable separate claims.

My outrage is not with central Government, but with the profession itself, which has failed to engage with the NHS – to the detriment of patients.

I don’t expect central Government to stand up for general dentists, but it is saddening to contemplate how, in my opinion, the profession has let down some of its best members.

To be clear, I am not advocating splitting courses of treatment, as this is currently a grey area; however, without rules or professional guidance advocating how courses of treatment should be structured, this not only lets down ethically-minded dentists but also makes it much harder for the authorities to reprimand those letting down the profession.

752d
|
Blog
Dentistry Online uses cookies to give the best experience. If you continue to use our site, we will assume that you agree to the use of such cookies. Read More.
Accept