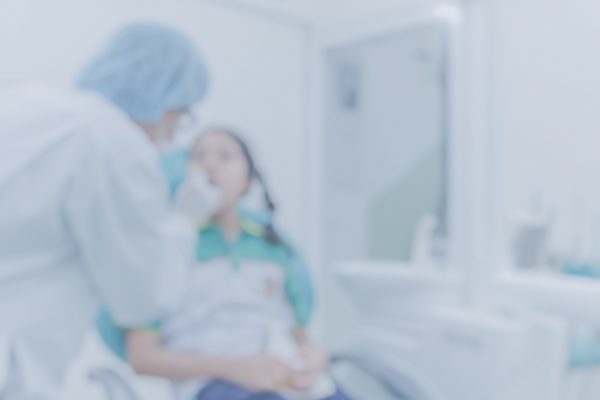 After the Department of Health launched the fourth wave of prototypes, Michael Watson reflects on how reforming the dental contract is going.

Last week the LDC Conference chairman, Joe Hendron, published an open letter to Jeremy Hunt, Secretary of State for Health and Social Care, outlining his reasons for withdrawing his practice from the Dental Reform Programme from the end of next month.

Paradoxically it arrived in the same week as the Department invited applications from practices to join a fourth wave of prototypes due to be launched in October this year.

This was dismissed by the BDA as a ‘wasted opportunity’ as it failed to offer any changes in the prototype model for this latest wave.

Joe’s letter echoes many comments I have heard ‘off the record’ about difficulties that the prototypes are having, not for clinical reasons, but because it fails as a business model.

As the LDC chairman puts it: ‘Why should I risk my business any further due to decisions taken by a programme that has lost its way?’

He cites three reasons why his practice has taken this difficult decision.

There are ‘excessive access targets’, which have led to ‘clawbacks of some £30,000’ and ‘clogging up’ of their appointment books.

Second is the reintroduction of UDAs, described in the letter as ‘an abomination’, which were not present in the pilots under which the practice previously worked.

But probably the most significant reason, is that the current contract reform fails as a business model.

‘We were expected to do more work with the same number of people for the same money – something has to give,’ it says.

All the targeting seems to be designed to reduce contract profit year on year and yet the onus to make the reform work financially, is on the participants.

‘As a small business, we must make a profit to operate,’ it concludes.

In a damning indictment of the reform process, Joe says: ‘Increasing access without further investment will not lead to reforming the dental contract and will drive more dentists into the private sector, thus reducing that access’.

The letter appears to be written more in sorrow than in anger.

He says that he will continue to support the reformation of a dental contract, ‘which is fair to patients and fair to the clinicians who provide their dental care’.

This year marks the 70th anniversary of the NHS and it will also be nine years since the late Professor Jimmy Steele produced his ground-breaking report.

The move from a contract based on activity to one where prevention is central has been widely acclaimed by dentists, patients and even Government ministers, on both sides of the house.

There is no need to debate its principles, but the financial basis underlying these is where there must be agreement.

In the early days of the NHS, the then Government grossly underestimated demand leading to fee cuts of 25% followed by another 10% and then the introduction of patients’ charges.

The same happened in 1990, resulting in the 7% fee cut in 1992 and a large move towards private practice, which continues 25 years later.

To find a paper that addressed these problems you need to go back over 50 years to the Tattersall report.

I am bound to point out that the profession must be more proactive in suggesting remedies.

It is beyond belief that after 12 years of criticising UDAs no one appears to have suggested any viable alternative, which provides the accountability and value for money that taxpayers and patients demand.

The BDA is part of the reform process so could we have some concrete policies from it?

Instead of the constant moans about lack of funding, which fall on deaf ears in Whitehall.

662d
|
Blog
Dentistry Online uses cookies to give the best experience. If you continue to use our site, we will assume that you agree to the use of such cookies. Read More.
Accept