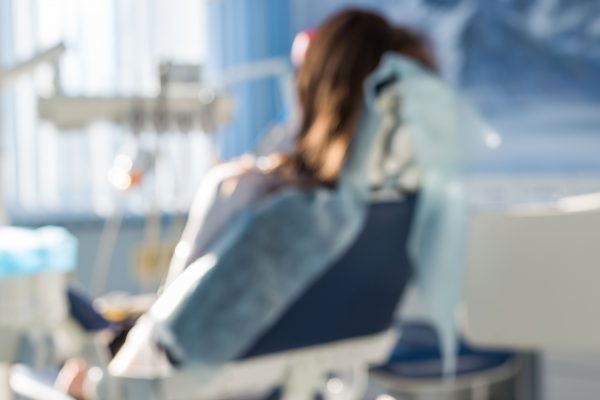 The unfortunate demise of Carillion in the past few weeks has highlighted the potential problems with the Government outsourcing vital services.

Within our own profession, we have seen this process most clearly with the performer list previously being managed by Serco, now overseen by Capita.

A recent newspaper report discussed the risk of companies bidding for tenders with a high degree of uncertainty around key assumptions purely to win the procurement itself.

It stands to reason that if a company bids low to win the contract, this will eventually catch up with them, either in terms of a poor service or frankly an inability to provide the necessary function.

I am sure that I am not the only practice owner in the country who has experienced at first hand the unacceptable delays in dentists being given their NHS performer numbers.

Most recently we had four dentists from the EU trying to join our practice group, two waiting some 30 weeks for a performer number, one waiting 40 weeks and the other still waiting some seven months after applying!

All this despite being registered with the GDC and having all the correct documents and indemnity in place.

How ironic, an EU qualified dentist can work privately from day one but is forced to wait months to work in a flawed NHS UDA system.

The NHS response was to apologise for the fiasco and allow a carry forward of UDAs to this financial year without any breach notices.

The NHS also stating that it was not responsible for any business losses experienced by dental practices.

This I find is the most unacceptable and insulting part, if the NHS does not provide a dentist with a performer number within the published timetable, that dentist and practice will without doubt suffer a loss through the inability to carry out UDAs.

There is nothing that the practice can do other than explain to patients that despite having the surgery, nurse, dentist and materials, treatment can only be provided on a private basis.

As we approach the final quarter of the year, with some 10 weeks left to complete contracts, we find ourselves, like many practices, with a carry forward burden from the previous financial year, which is unlikely to be achieved.

The result being that dental practices across the country will now have to pay for the underperformance, which was caused initially by an underperformance in the NHS’s selected administrator.

Once again, sadly the humble practice owner suffers despite their best efforts to deliver a quality service.
http://mirziamov.ru/mfo-online/zaim-ekapusta.html