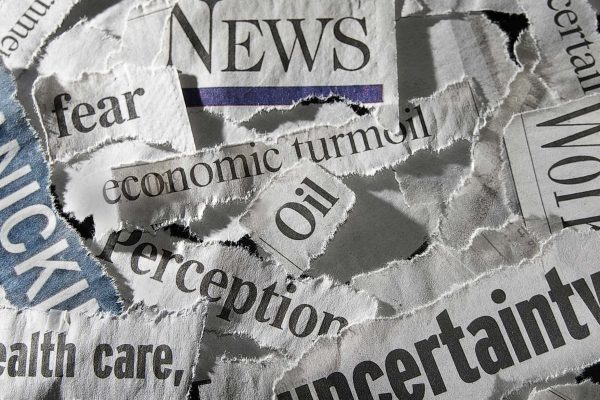 We need to stop playing ‘the blame game’ and get behind local and national initiatives to help promote better oral health amongst children, Michael Watson says.

It was a busy few days for the profession’s spokesmen, going from studio to studio, following an announcement by the Local Government Association (LGA) about the shocking facts on child dental extractions.

Although this shocking state has been aired often before, pressure needs to be continued to deal with the crisis.

But I do wince when I read the headline in The Times of all places: ‘English children get “second‑class” NHS dentistry’, and on the BBC website: ‘The British Dental Association said England had a “second-class” dental service compared to Wales and Scotland’.

This description came from Mick Armstrong, who was talking about ‘services to prevent rotten teeth’.

So, quote taken out of context? Yes – misleading? Yes – and probably unfair.

But it would be safer for the BDA not to use such a phrase in conjunction with anything to do with NHS dentistry.

The BDA was seeking to place blame with ministers who ‘who have failed to confront a wholly preventable disease’, labelling the stats ‘a badge of dishonour’ for them.

The BDA said it had ‘long advocated’ the Scottish programme Childsmile as a model for England.

But the BDA of all people should know that, under the 2012 NHS Act, this is not possible, as responsibility for public health programmes was delegated to local authorities.

Local authorities have a key role and responsibility in things like their local schools’ policy regarding snacking, community fluoride varnish, school and nursery tooth brushing and distribution of ‘Brush for Life Packs’.

But they are having their budgets squeezed and may not fully understand how to address the oral health needs of their population.

They need local dental networks petitioning for the maintenance or introduction of oral health prevention services and keeping these programmes high on the agenda.

But isn’t it time to stop the blame game?

Whether our sights are trained on ‘ministerial indifference’, the inaction of local authorities, cuts in funding or even parents who shovel cariogenic food and drink into their children, blame does not lead to progress.

Of course there is a crisis, but there is no magic wand that can be waved to make it stop.

There is a long way to go, but there are local initiatives, such as Teeth Team and Starting Well, which are pointing the way forward.

And, to quote Claire Stevens of the British Society for Paediatric Dentistry: ‘We need to be getting all children to see a dentist by the age of one and reaching the 40% of children who aren’t brought to the dentist as well.’